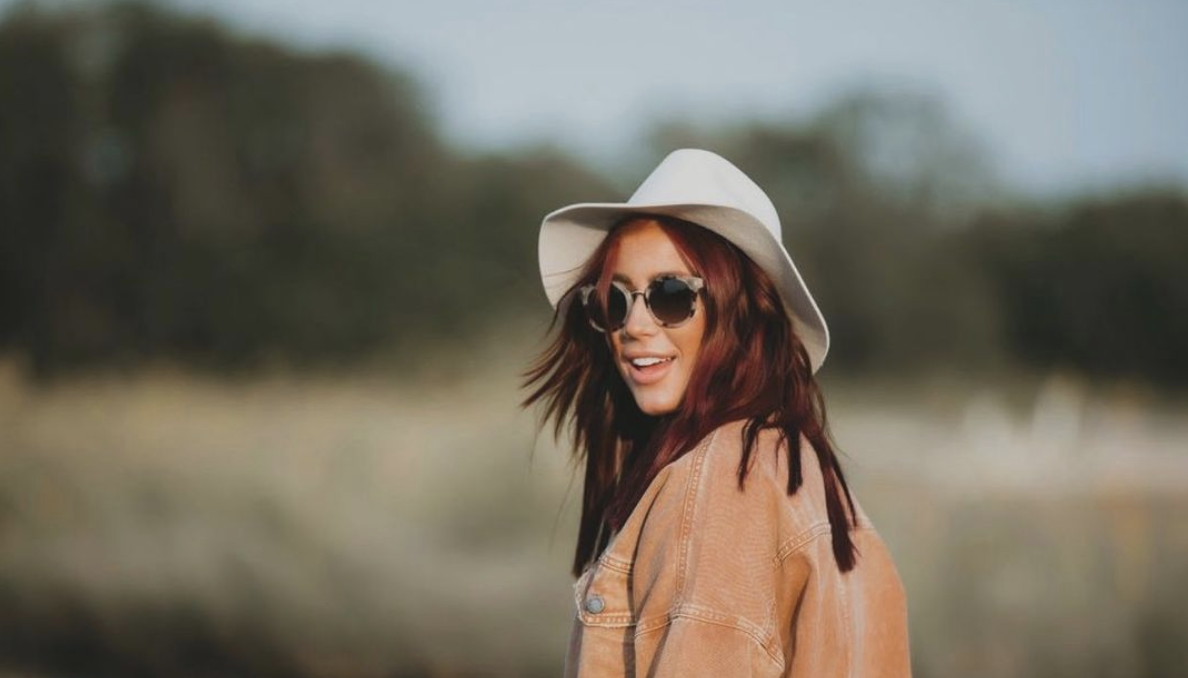 Chelsea Houska’s decision to walk away from the hit TV show Teen Mom raised many eyebrows, given that she was such a mainstay.

The star, who had remained on screen for an impressive ten seasons, decided that she no longer wanted to expose her personal life to the broader public. While she was walking away from huge financial incentives, she did what she thought was best for the betterment of her family. In an interview with E! News, Chelsea revealed how she decided to walk away to protect her daughter Aubree.

She said: “I was just worried because I don’t want her to ever be [feeling] like she can’t tell me things because it’s going to be aired to millions of people or whatever.” But it was not just Aubree that was playing on her mind. Although the latter is 11 years old and clearly capable of expressing her feelings, Chelsea also had to look out for her younger children.

Chelsea is the mother to three other kids: Watson, Layne and Walker. And those mentioned, erstwhile, are all very young. So the prospect of subjecting them to reality TV at an age where they do not understand the consequences seemed very unfair. That is why Chelsea followed her instinct. She added: “There just came a point — and I think it was a buildup almost — this feeling in my gut or my heart, I guess.

“It just didn’t feel like I was supposed to be on that show anymore.” She did have fond memories of the show, however. But like all good things, they must come to an end. At the time of her departure, Chelsea made it very clear that she was focusing on expanding her brand.

She had built a fanbase for over a decade, and she wanted to offer them an insight into her life without the fear of media intrusion. In a statement given at the time, she said: “We’re proud to have been able to share our story and are so grateful to the fans…We are so excited…and hope you all will be a part of it in some way.” 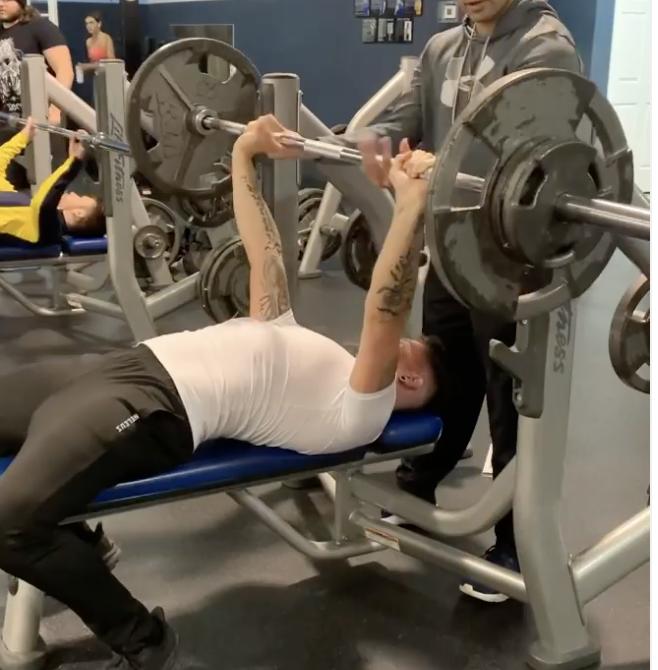 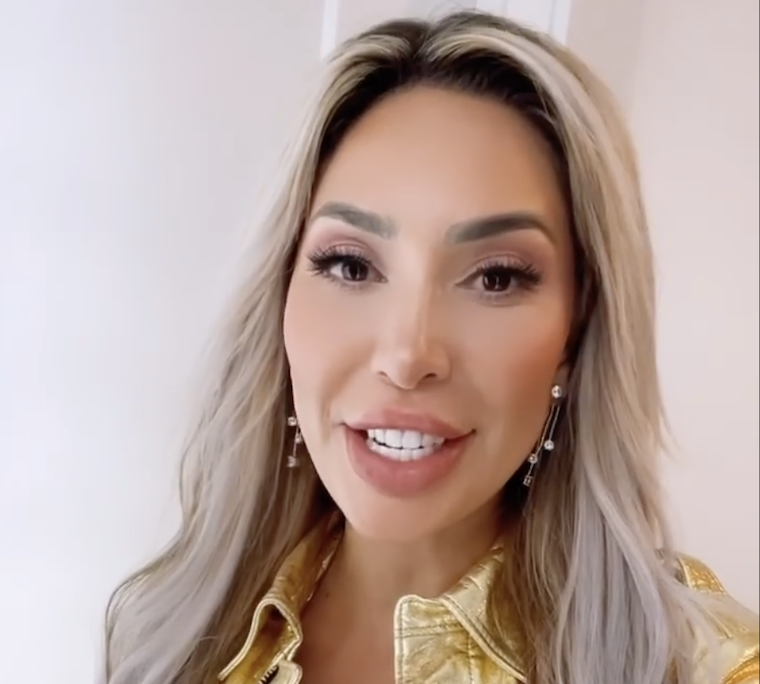