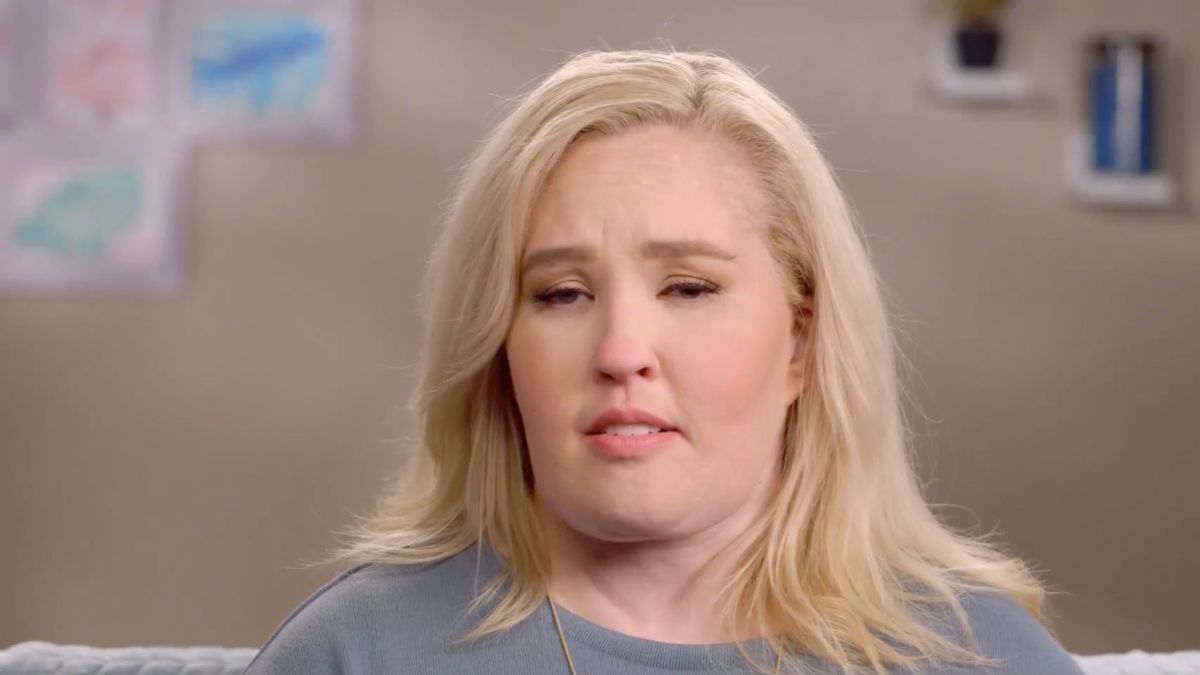 Mama June Shannon has given her take on what she considers to be essential parental advice.

The star, who is a mother to four children, has had many rocky moments. That is why she is seeking to pass on some sage advice to the next generation of parents. In an interview with Us Weekly, Mama spoke on the importance of letting children discover themselves. She said: “I want them to express themselves. [That is why I did not mind my daughter Lauryn getting] tattooed the hell up before she turned 18.”

But that does not mean that Mama is a soft touch, far from it. She has set clear ground rules for her kids to follow, and Mama has no time for disobedience. One of these rules includes a ban on the use of mobile phones. Given that Mama is in the public eye, any mistakes on social media are likely to be magnified twofold. And yet, she has a novel approach to dealing with rule-breakers.

She added: “[Lauryn] is the rebel the family, so she would try to get a cell phone. She would get these, like, prepaid cell phones. You know what I’m saying? And then I would find them, and I would just bust them up.” And Mama certainly does not mince her words. She recalled a story in which she discovered Lauryn texting another boy.

Rather than having a heart-to-heart with her daughter, Mama took measures into her own hands. She actually went to meet the boy and let him know exactly what she thought about it all. She noted: “I confronted that boy at the store, and he was like, ‘Oh my God.’” It is understandable that Mama is protective over her kids.

She has seen her other daughter Alana being subjected to horrific abuse on social media. Alana had infamously shared a picture of herself wearing some makeup. And given that she was only a teenager, the reaction was horrific.

Mama stated: “She got [bashed for] some of these, what I call, stripper eyelashes.” Knowing that the children have Mama as their mother, critics may think twice before they open their mouths.