Skip to content
Home > TV > Keeping Up With The Kardashians > KUWTK: Kendall Jenner Says That Her Anxiety Is Intense And Scary

Kendall Jenner might be considered a household name as she’s been a huge reality television celebrity for many years now, but even she suffers from some “intense and scary” anxiety times.

The model recently opened up about how she copes with being in the spotlight and how her mental health can sometimes get the best of her. Here’s what you need to know.

E! ‘Keeping Up With The Kardashians’: Kendall Jenner Says That Her Anxiety Is Intense And Scary

Speaking to Vogue Magazine in a new interview, Kendall says that her anxiety at times has left her feeling like she’s “dying.”

“I remember being really young – I’d say 8, 9, 10 – and having shortness of breath and going to my mom and telling her that,” she told the publication.

Kendall also said that the more her career was taking off, the worst she felt.

“I think being overworked and being in the situation that I’m in now is kind of what set it out of control in a way,” she said. “I’ve had times where I feel like I need to be rushed to the hospital because I think my heart’s failing, and I can’t breathe, and I need someone to help me. Sometimes I think I’m dying.”

Despite being one of the most successful and wealthy models and reality television stars out there, Kendall says that she has her issues just like the rest of us and that she also wants to remind both her fans and critics alike that she’s still “human.”

“I’m still a human being at the end of the day,” Jenner shared. “No matter what someone has or doesn’t have, it doesn’t mean that they don’t have real-life feelings and emotions. If I go to a dinner or if I see a few more of my friends than I’m used to seeing throughout this last year, that gives me anxiety.” 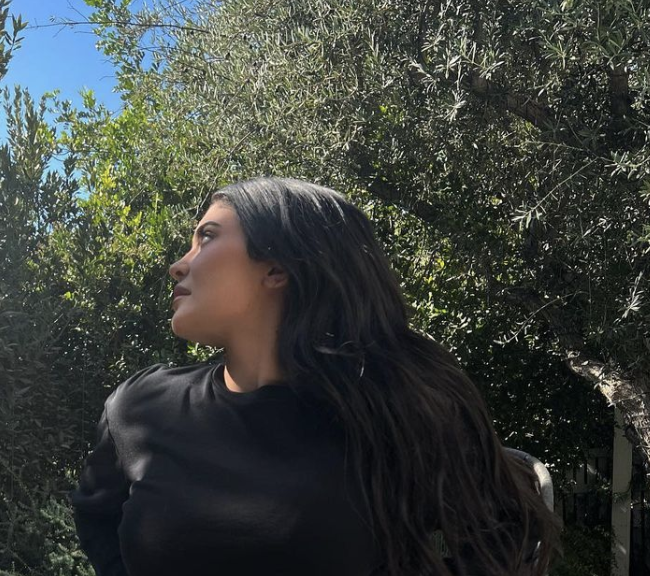 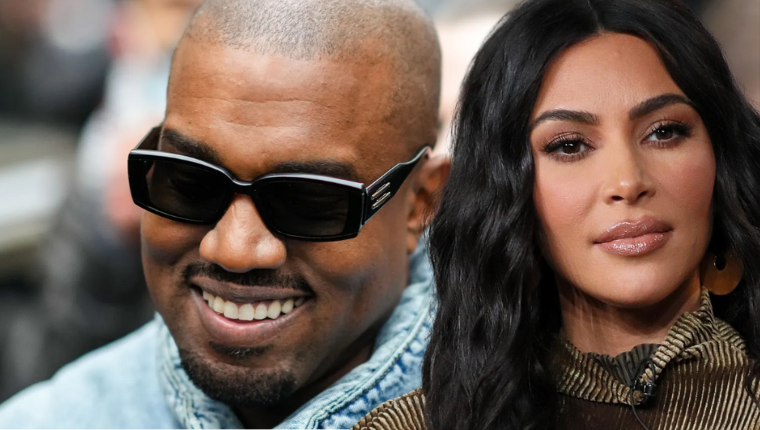