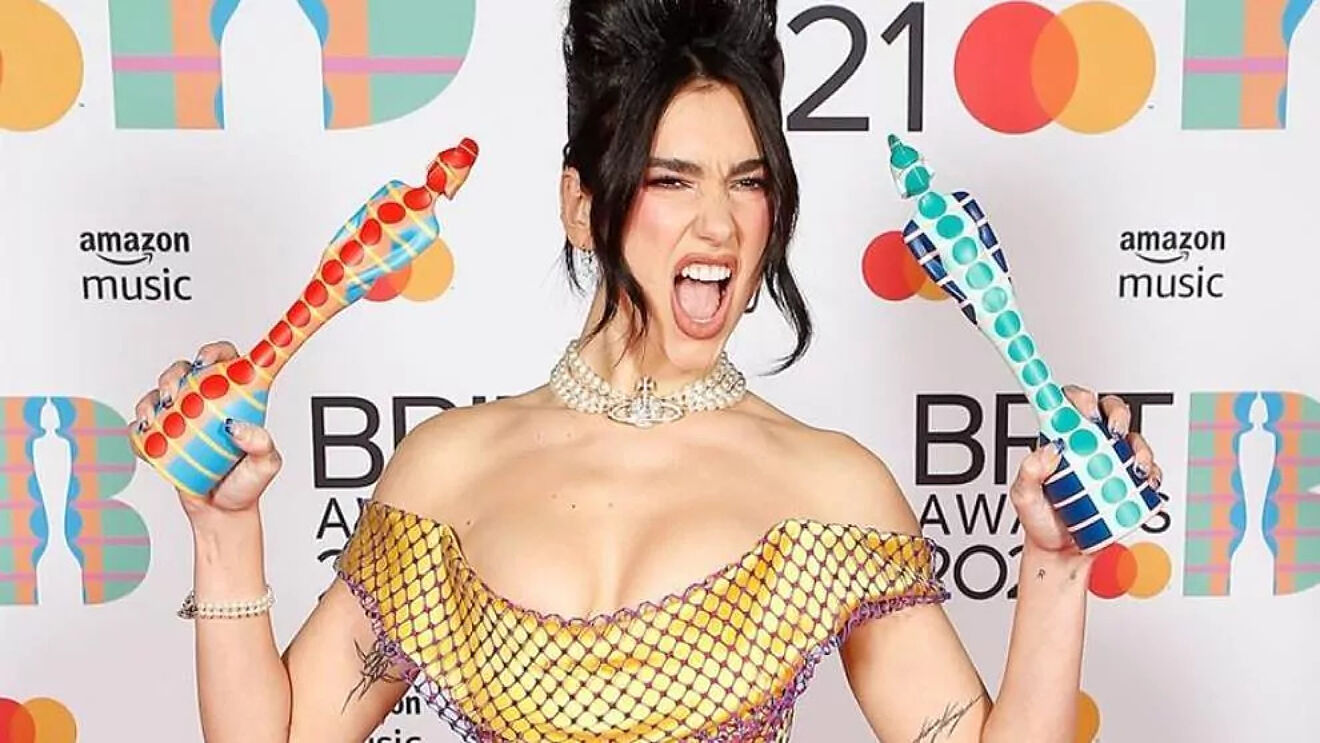 Remember when Prince William, Kate Middleton and their family stood outside their home in Norfolk and began clapping in unison to help show their support for the NHS staff members who were working tirelessly around the clock during the peak of the pandemic?

Well, Dua Lipa says that instead of clapping for social media, something needs to be done to give these same hard-working NHS staff members a much-needed pay raise instead. Here’s what she has to say.

The singer made her comments while she accepted her Brit Award for Best Female Solo Artist at this year’s ceremony. Dua Lipa told an audience of 4,000 people that while it’s good to clap for them, Boris Johnson and the UK government also needs to pay them.

She said, “I think what we should do is we should all give a massive, massive round of applause and give Boris a message that we all support a fair pay rise for our front line.”

If that weren’t enough, Dua Lipa announced she would be sharing her award with nurse Dame Elizabeth Anionwu, the emeritus professor of nursing at the University of West London. She said Dame Elizabeth has said there is a “massive disparity between gratitude and respect for frontline workers.”

The chart topper also added that she was “so proud” to see more women being recognized at the Brit Awards.

The 2020 Brit Awards, held at The O2 on Feb. 18, 2020, was one of the last major events before the COVID-19 pandemic put large-scale public gatherings, including awards shows, on hold for more than a year.

The 2021 Brit Awards, nearly 15 months later, is seen as a hopeful step on the road back to normalcy.