Hunter Biden’s Laptop EXPOSED (Drugs, NSFW Pics), Experts Claim It To Be Authentic With ‘No Evidence’ Of Tampering!

Hunter Biden has had a difficult time staying out of the news and now The Daily Mail may have cracked a big hole in his facade. While Hunter has gone on CBS and spoken openly about his drug addictions and the famous, “searching through the carpet and smoking parmesan” story, it looks like he may have left out a lot.

The Daily Mail has posted a comprehensive look into the famed laptop of Hunter Biden, who during an interview with CBS had no idea if the laptop was his, was hacked by Russian intelligence, or knew anything about it. Or did he? 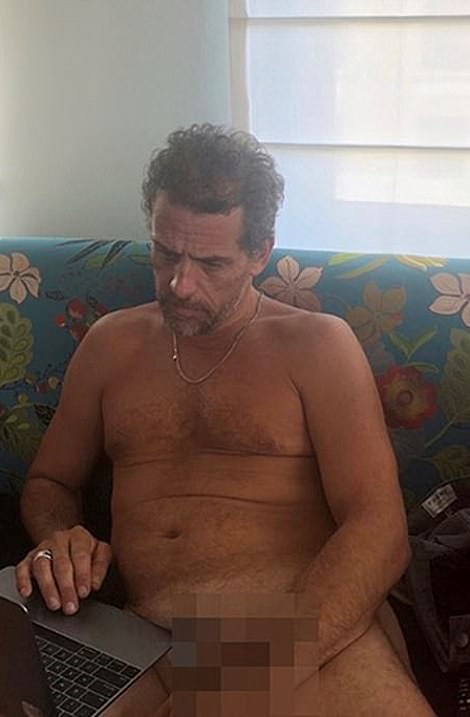 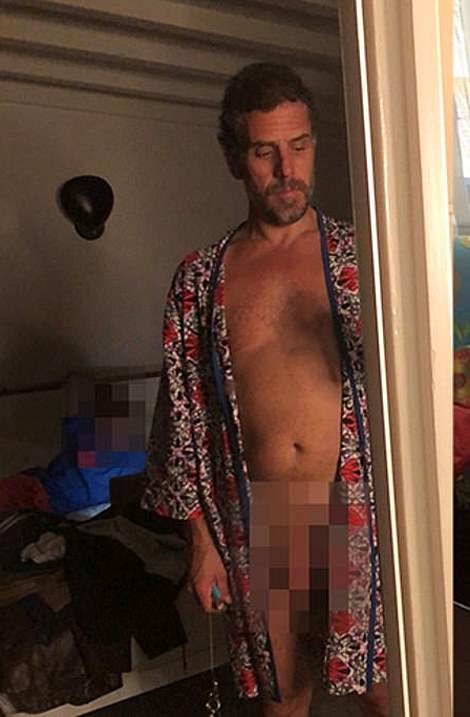 Leaked emails reveal how Hunter was desperate to avoid jail for unpaid taxes and instead, blew hundreds of thousands of dollars on luxury cars, prostitutes, drugs, and designer clothes.

However, it wasn’t just leaked emails that may put Hunter Biden in jail, but over 100,000 text messages and more than 2,000 photos of dozens of videos from the laptop showing him with alleged prostitutes, drugs, as well as a lot of naked photos.

The Daily Mail hired experts and they were able to authenticate the legitimacy of the files. A lot of the files found seem to point towards stories and situations that were left out from his published memoir, Beautiful Things. 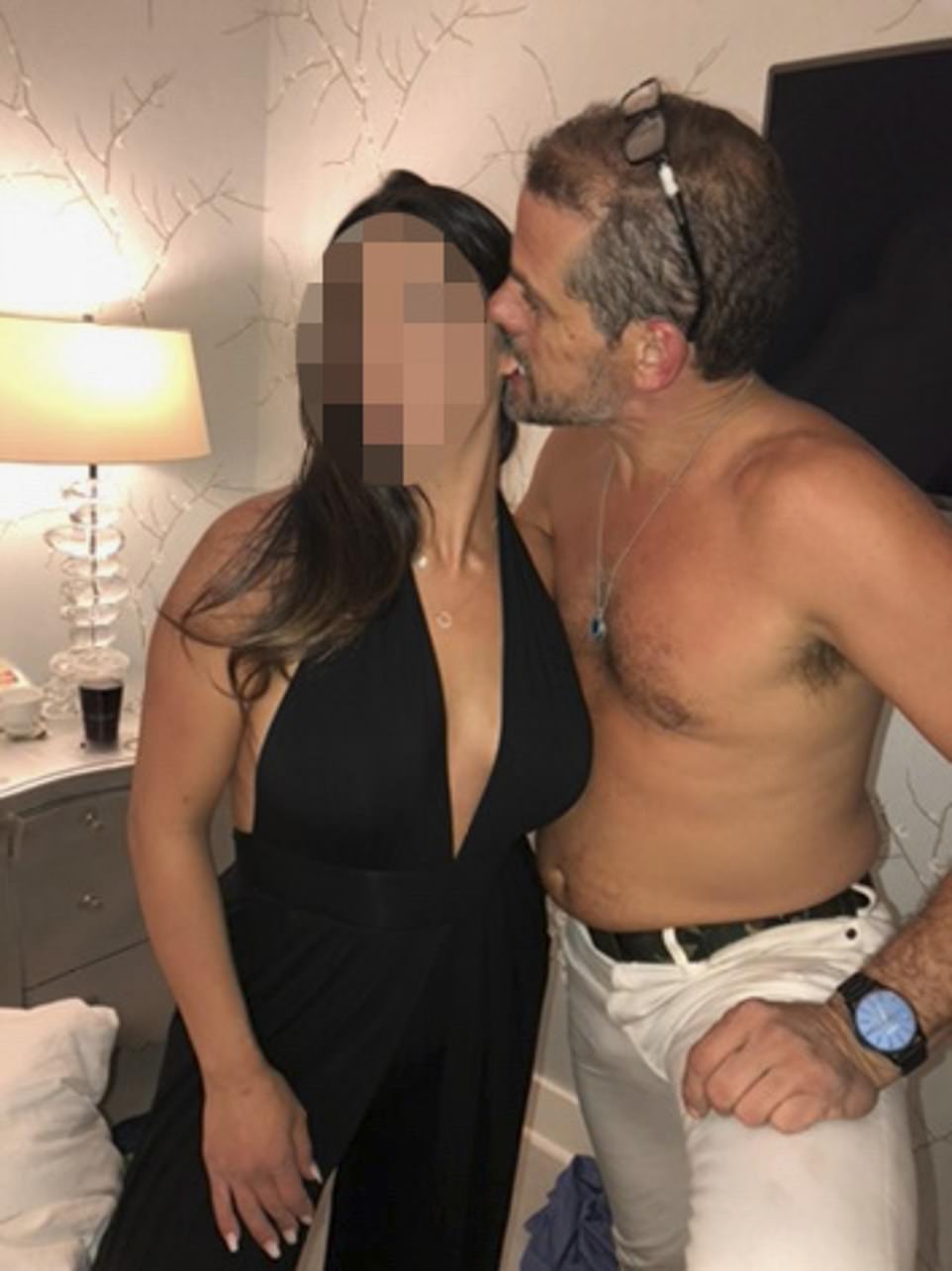 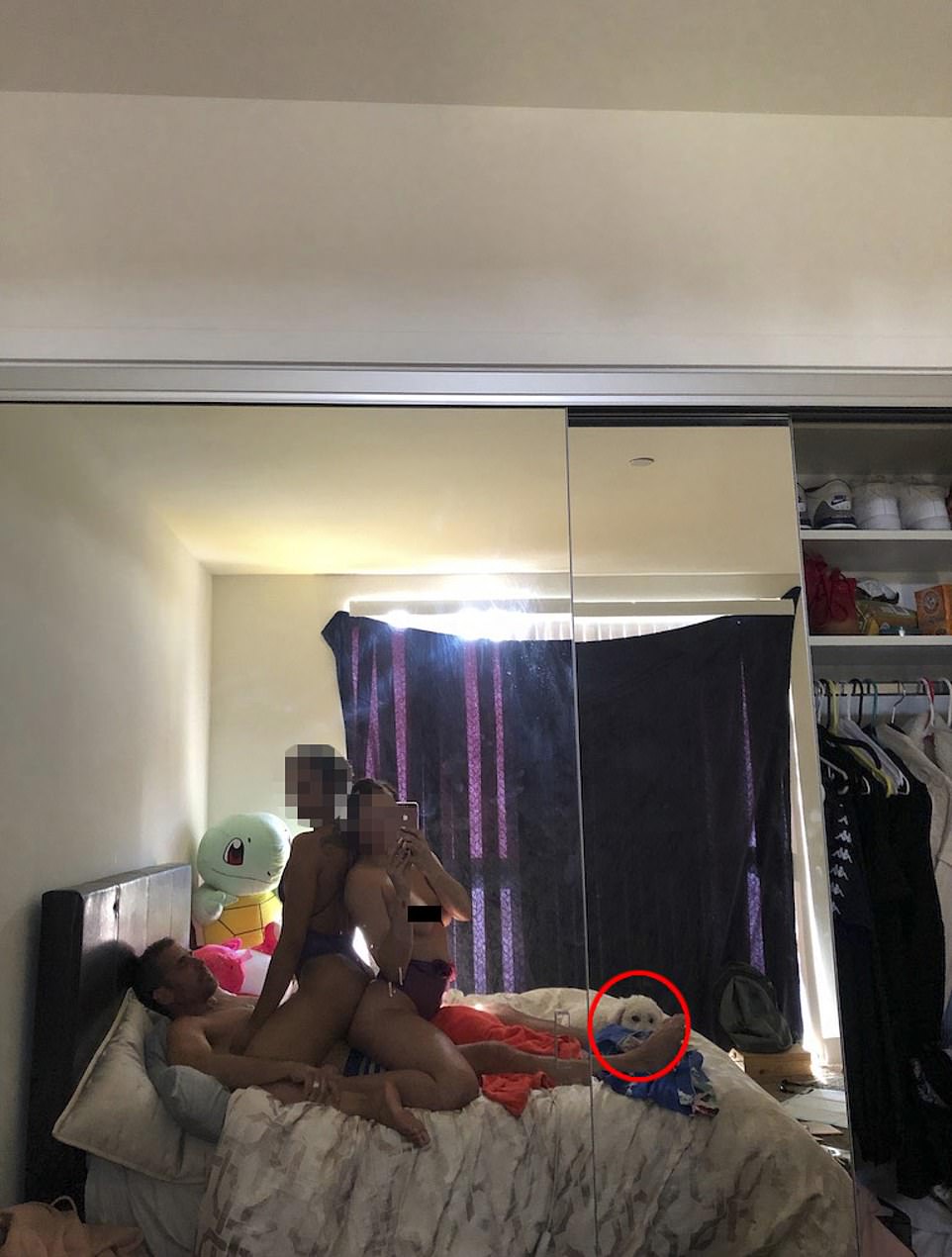 The Daily Mail commissioned cyber forensics experts at Maryman & Associates to examine the hard drive to determine its authenticity.

“The firm’s founder, Brad Maryman, was a 29-year veteran of the FBI, served as a Chief Information Security Officer and founded the bureau’s cyber forensics unit. His partner, Dr. Joseph Greenfield, is an associate professor at the University of Southern California and helped write their degree program in intelligence and cyber operations.”

In a final report to The Daily Mail, the experts concluded the drive appeared to be authentic and that there were no tell-tale signs of tampering or fabrication.

This has been a discussion back and forth about whether or not the actions of a 51 year-old-man reflect upon his father who is the President of The United States, Joe Biden.

From the democratic point of view, Hunter wasn’t the one running for president, and he’s not the one who is in office. From the republican side, if the cameras were turned the other way on the Trump children, would this make bigger news?

It’s definitely an interesting conversation to have, but with the laptop being authenticated as Hunter Biden’s, it raises the question. What comes next?

For a full, comprehensive guide to everything that was found on the laptop and key things that stood out, be sure to visit The Daily Mail’s article.

What do you think? Do you think this will have a negative impact on Joe Biden? Let us know in the comments below.

‘The Bachelor’: Matt James Is No Longer Interested In Rachael Kirkconnell

Justin Timberlake Hangs Out With His Son Silas At Disney World

Prev Next
The Go To Family
TV Rocker