Just a few days ago, we reported that Syngin Colchester from 90 Day Fiancé was taking a road trip to go explore the country and go on some hiking adventures.

He took some time to himself and decided to try hiking without his wife, Tania Maduro. Needless to say, he should have brought a friend or two along. He ended up seriously injuring himself on a hike in the forest.

Syngin took to social media to explain to his fans what happened. He posted a few videos of himself on the hike and told fans that he hurts his ankles when he was hiking alone and he fell.

He said that he was “in the middle of nowhere” when it happened and he didn’t have a way to call for help. (This is why you never go alone.) In one of the videos that he posted, he told fans that his ankle was swelling up a lot. “I can’t really put any pressure on it. I don’t need this right now. I don’t know what to do.”

There was a point when he decided to try and take time to soak his ankle in a cold stream. He picked himself up and decided that he needed to limp to the trailhead and try to find someone that could help him. As he limped to the trailhead, he fell again and injured his other ankle! He just can’t win!

Syngin eventually found a park ranger’s car and he ended up getting a ride to the hospital. He told followers on Instagram, “After seeking medical help, I found out that I’d broke my left ankle and also very, very badly sprained my right ankle.

It really sucks. I didn’t know it was that bad.” Syngin knew that he couldn’t continue his road trip and camping with an injury like this. He told fans that he did check himself into a hotel to try and heal. The doctors told him that it could take up to eight weeks to heal.

Tania was able to update fans as well. She wrote, “I booked him a hotel for tonight in a town with a train so he can catch one home tomorrow. My sister will pick him up, help set him up, and bring food that my gramma will take him.” Tania is currently out of the country and that is why her family has to help to get him home. 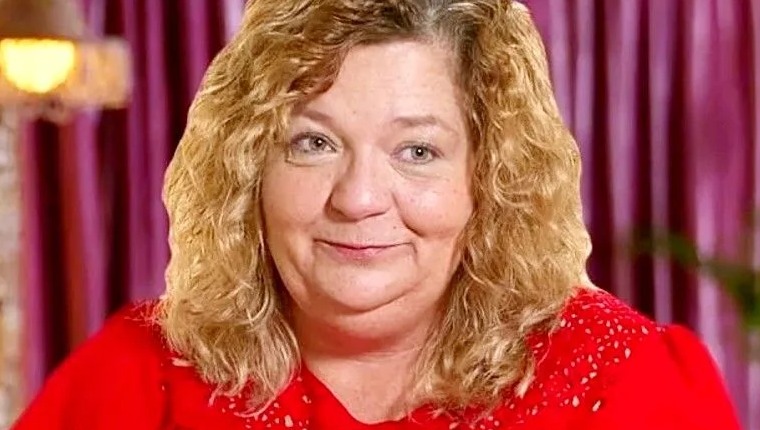