We’d say he’s got a guilty conscience and trying to put a target elsewhere, but we also kind of thought that last scene with Olga might be a misdirection. Other teasers shed more light on this, which we’ll get to in a minute.

Meanwhile, Lino will continue to do everything possible to save his skin. After spending Monday manipulating Bárbara Albarrán vda. de Falcón (Daniela Romo) so she’ll forbid Ariadna López Hernández (Claudia Álvarez) from going anywhere near her late husband’s papers, we have more tonight.

It seems Cassandra Ríos (Bárbara Falconi) was already there searching, so Lino will attack her and take everything that might incriminate him. Of course, there’s always a complication in a plan, and this is no exception.

Lino discovers the cell phone he was so keen on getting his hands on, has no chip or external memory. So, it sounds like that was basically a dead end for him. We love it.

In other Vencer el desamor spoilers, things are not looking good for Dafne and Gael. They were already slightly at odds when he’d accused her of sending his test campaign to his bosses. It gets worse tonight.

Dafne and Gael will be at the Kínder family meeting tonight, and things will get very uncomfortable for them fast. We wonder if everyone will just assume he’s Clara María “Clarita” Ibarra Falcón’s (Mía Martínez) father, because Gael will be surprised by one of her drawings.

All this tension will come to a head when they get back to the house, culminating in a huge fight. Part of that will be because he feels compared to Néstor Ibarra Bustos (Joshua Gutiérrez), but it won’t end there when he accidently knocks Néstor’s ashes down. You can just imagine how that’s going to go, especially since Clarita will witness the whole thing.

Finally, let’s get back to the Olga thing. Ariadna arrives him and will take advantage of the fact Gael, Dafne, and Bárbara are together. She’ll let them know Olga was reported missing. If Bárbara was already blaming Ariadna for the situation with Olga’s health and the baby, this is going to make it worse. Stay tuned, because the culprit will be revealed soon, and it ain’t Paulo. 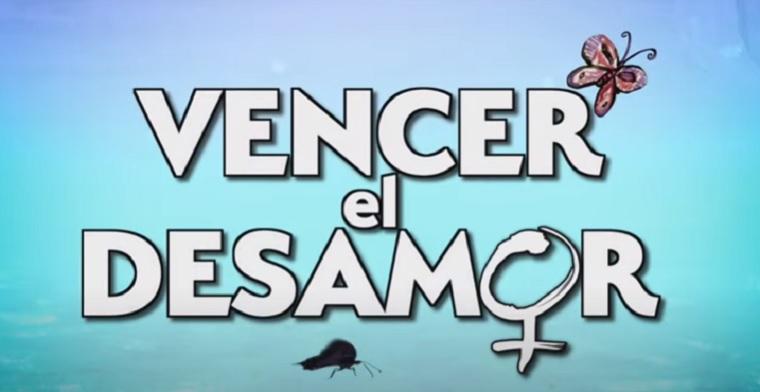