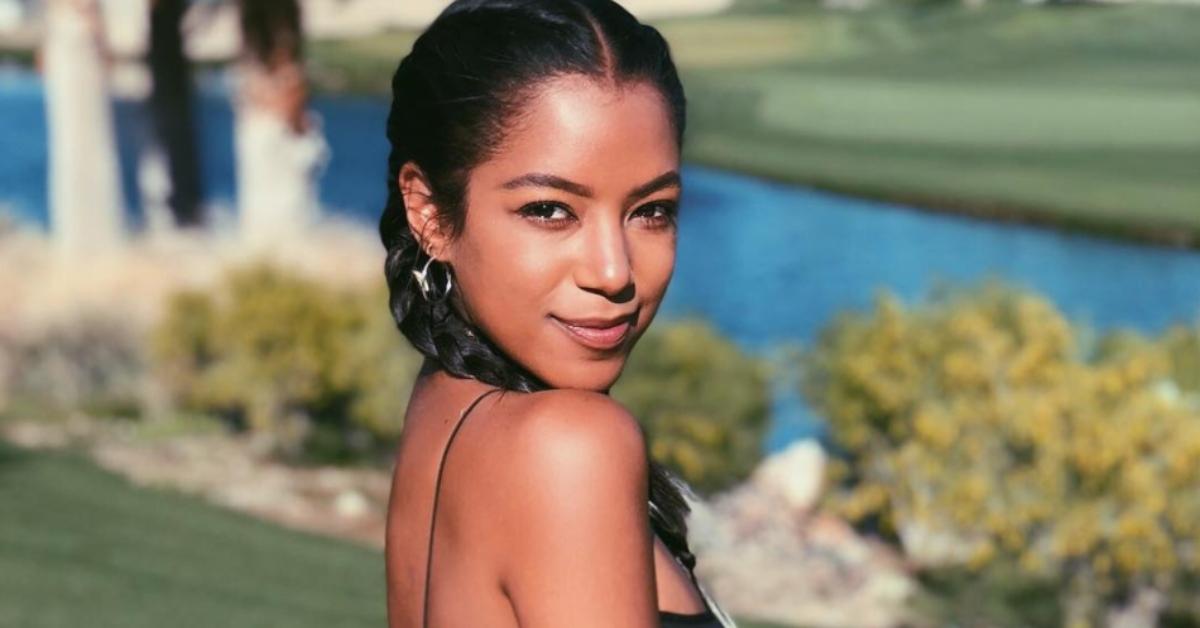 Bri Springs has given her views on Matt James’ decision to break up from Rachael Kirkconnell in light of the latter’s social media scandal.

In an interview on the Here for the Right Reasons podcast, Bri stated she understood the difficult position that Matt was in. She said: “It seemed like a really tense conversation between Matt and Rachael. I was surprised to see the conversation between Matt and Rachel play out. On one hand, I sympathize with Matt because, as a Black woman and having been in interracial relationships in the past.

“I understand how that can seem daunting and defeating to have to kind of navigate through that with another partner.”  And yet, Bri also had sympathy for Rachael. After all, she had received media bombardment, irrespective of the lengthy apologies she had given. But Bri did praise Rachael’s fortitude in the face of such criticism. It was particularly the manner in which Rachael opened up and admitted that she had ‘no excuses’ that really struck a chord with Bri.

She added: “I know how hard it was for me to get on that stage and speak my truth and share my side of things. And I think she handled it really well. And the conversations that she had were extremely important.” Even though the split had occurred, Brie was taken aback at how quick it had happened. There was a feeling that Rachael could do nothing to redeem her actions. But on a practical note, it would have clearly been difficult for Matt to continue with her.

Matt’s career would have definitely taken a hit, in addition to the expected criticism that may have come his way from the public. Bri, though, was still shocked. She continued: “I was surprised. Because I think to all of us as viewers, they seemed very, very much in love. But again, there are two sides to every coin. We did obviously didn’t see behind-the-scenes of what Matt was struggling with.

It will be fascinating to see where Matt and Rachael will go from here. It is probably wise that the two keep a low profile for a while until things die down. If you enjoyed reading this article, then please make sure you check out our other features on the Daily Soap Dish. Please also visit TVRocker for all of the latest exciting news on all of your favourite daytime television soaps.