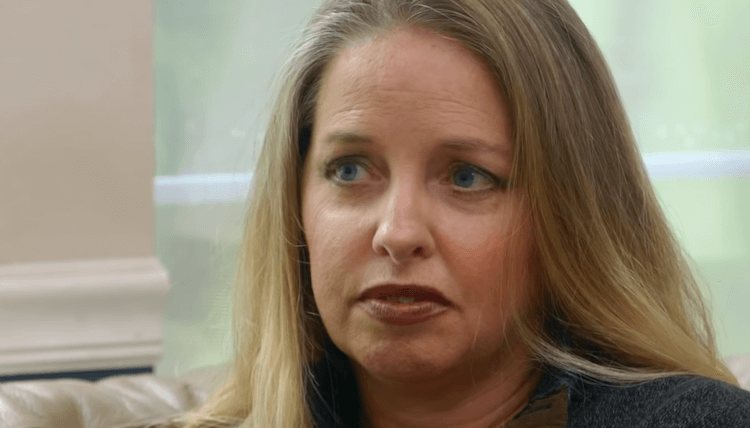 ‘Welcome To Plathville’ Spoilers finds that Kim Plath said that if her daughter, Moriah Plath, were singing in concert at a bar, that she would go just to hear her. Did anyone do a double-take when she said that, I know I did? Moriah just about fell out of her chair!

Kim also said that she would love to hear Moriah’s music because she hasn’t heard anything that Moriah has done since they sang as a band together. That’s kind of amazing. She said in her confessional that Moriah thinks that they’re both a bunch of prudes but then she was quick to say that they’re ‘really not’. She even shared a fantasy where she was cheering Moriah on while she was on-stage, oh my God!

‘Welcome To Plathville’ Spoilers: Did the Angel of Intervention visit Kim?

Did losing Ethan finally knock the sense into her that she needed? Maybe that was it, maybe she saw the writing on the wall that there were 3 kids down and 6 to go and she didn’t want similar goodbye scene with all of them, so maybe she and Barry came to a decision privately that said that they would relax the reins a little on the younger kids, in hopes that they wouldn’t cut off all contact like Ethan and Olivia did.

I’m pretty sure that once they got to thinking about it, neither Kim or Barry liked the idea of losing each and every one of their kids in dramatic goodbye scenes like they did with Ethan.

Micah told them about his modeling career and even potentially branching out into acting – and everyone expressed joy! Kim even joked about modeling masks! I was amazed at her sense of humor, actually. It was kind of like the end of the Grinch, when his heart grows three sizes, or at the end of A Christmas Carol where Scrooge finally discovers the true meaning of Christmas and starts handing out toys to Tiny Tim – it was that much of a dramatic difference!

Kim finally said that she sees her, Micah, Moriah, and Barry as four adults sharing conversation and she even felt that it was a good model for the kids. What actually happened? That’s what I wonder! Maybe there’ll be a discovery plus series detailing all the tea like on 90 day fiance. Hey, we can dream, until then we’ll just watch social media like hawks. Stay tuned!!!

‘Welcome to Plathville’ Spoilers: Moriah Plath gets a Little Hope!

‘Welcome To Plathville’ Spoilers: What did Lydia Plath Say To Ethan?