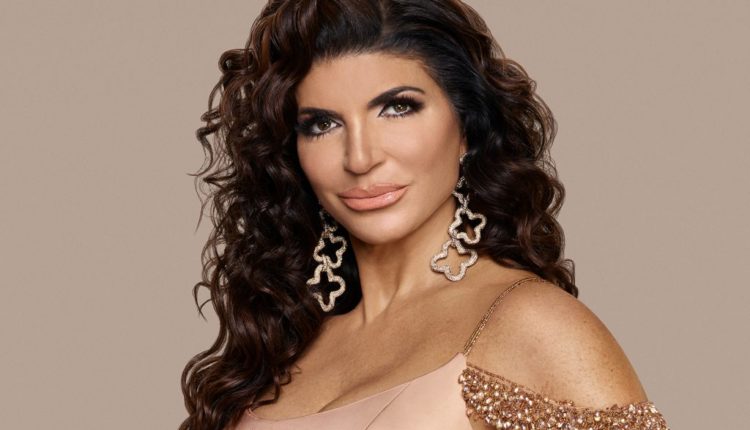 ‘Real Housewives of New Jersey’ Spoilers: Should Teresa Giudice Get Fired From The Show? 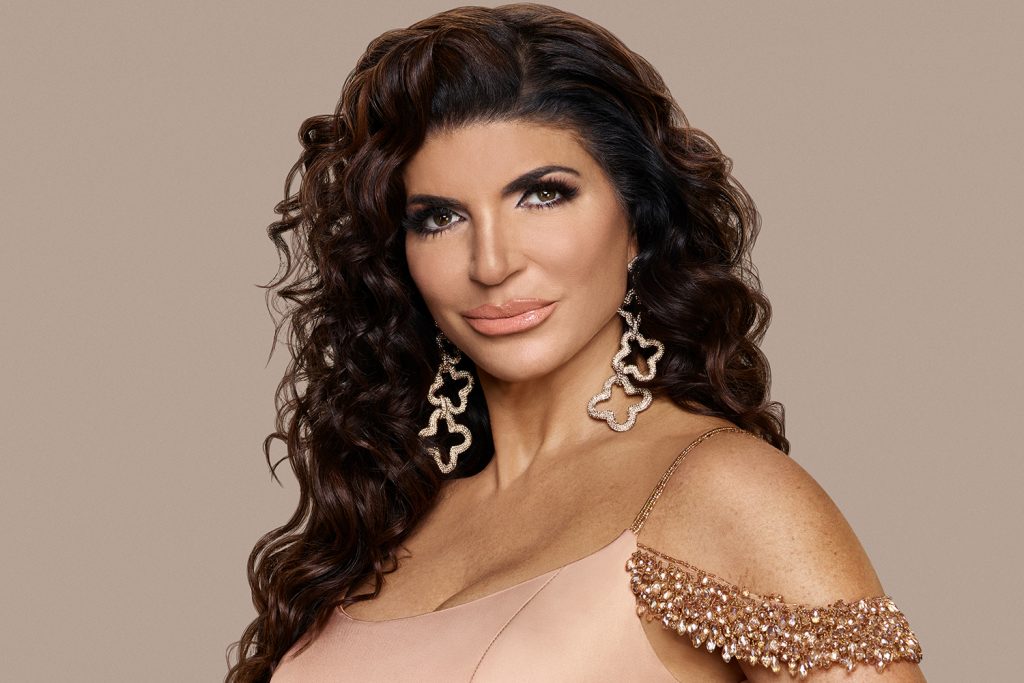 ‘Real Housewives of New Jersey’ spoilers ask, should Teresa Giudice get fired from the show? That’s what a lot of fans can’t help but wonder as there’s a new report that says the mother-of-four apparently fabricated a lie about Evan and Jackie Goldschneider’s marriage in order to stir up the pot and keep an interesting storyline going for her.

Well, it doesn’t seem to be working to her advantage as some people think it’s time Bravo let go of Teresa and the rest of the Giudice family for that matter. Here’s what you need to know.

According to Page Six, Teresa reportedly spread  a rumor that Jackie’s husband Evan has been cheating on her. However, it seems like Teresa didn’t really ‘hear’ this rumor at all.

‘Real Housewives of New Jersey’ Spoilers: Should Teresa Giudice Get Fired From The Show?

One source close to the situation puts it this way, “She’s being watched by the network and needed a story to stir the pot. She had zero proof [that he cheated] and made up the story because Bravo has been getting rid of original ‘Housewives.’ [She’s] too expensive and they can filter through different women She’s desperately trying to stay relevant.”

Of course, it didn’t take long at all for fans and critics to weigh in on the matter. And from what we can tell, a lot of RHONJ viewers think it’s time for Teresa to be gone.

Many of them took to their social media accounts to write, “She’s been a franchise favorite? She’s only a favorite to Bravo and misogynist Andy because her stupidity, criminality and violent nature creates drama. Teresa’s time has run out. She is predictable, boring, and completely illiterate. Oh, and a CONVICTED FELON who did not go away but went to PRISON!!” along with, “If Bravo decides she is too expensive I would take a pay cut and beg for my job if I was Teresa because she has not got a hope of earning even six figures anywhere else. If she is earning over a million dollars a season by the time she has paid income tax, Managers fees, property tax etc she could go through it in no time. Her new guy will need deep pockets.”

Another critic wrote, “Well if she gets fired then really everyone’s story line goes away. Melissa, Delorus, and Jackie for sure have nothing. Marge and Jennifer maybe could carry on with newbies.”

‘The Young And The Restless’ Spoilers: Rey Rosales (Jordi Vilasuso) Is Losing His Mind! We Don’t Blame Him!