Chris Williams, from Married at First Sight, is pretty upset about the comments that former cast members, Jamie Otis and Doug Hehner made about him. The comments were all about how he was acting towards his new wife, Paige Banks.

The couple was on the first season of the show and have children together and seem to be living their “happily ever after.” It doesn’t seem like everyone is happy with them though.

It didn’t take long for Chris to start throwing shade at those who were not on his side. It all began when Jamie posted on Instagram and the post was on the official Married at First Sight account. Jamie wrote, “Paige, no one would blame you if you wanted to RUN! I feel so bad for the mess you’re in! Girllll, you deserve so much better!” Then Chris posted, “Nothing no one has ever done to their spouse compares to that. After your two failed stints on the Bachelor? You and your husband’s story of redemption afterwards is amazing, but would you think there would be a little more grace from you.”

Fans think that Chris is trying to point out the fact that when Jamie and Doug were married, Jamie did not how he looked physically. She didn’t’ seem attracted to him and their marriage almost didn’t work because of how she viewed him at first sight. It took her a long time to look past how he looks and finally realize that he is an amazing man and husband.

The timeline with Chris shows a lot of red flags too. First, he told cameras that he wasn’t attracted to Paige, then drops the news on us all that his ex-fiance is pregnant. He had a pretty terrible attitude on his wedding day and some fans aren’t sure why he even got into this if this was how he was going to act. Clearly the situation with his ex is very new, so why did he join the show? Now Paige is pulled into all of this and viewers really think she should run now. This isn’t going to get any easier when his baby arrives and it leaves a lot for Paige to think about.

This is a very messy situation and we hope that Paige can decide what she wants to do before it is too late. Be sure to tune in to Married at First Sight for more. 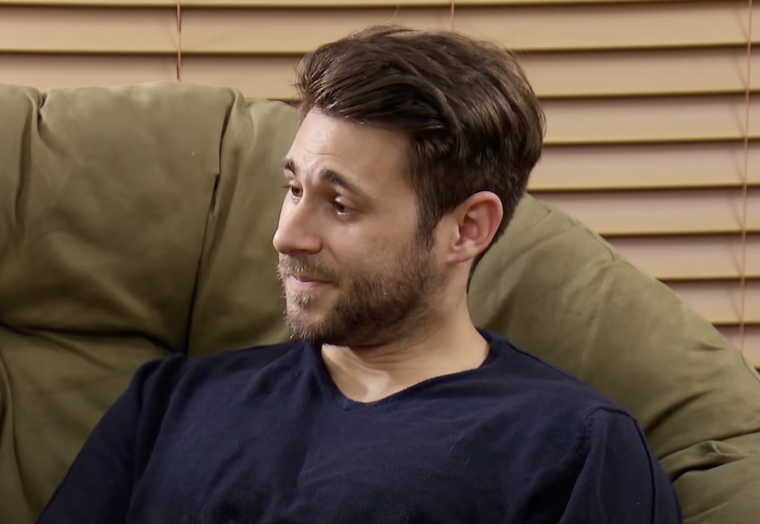 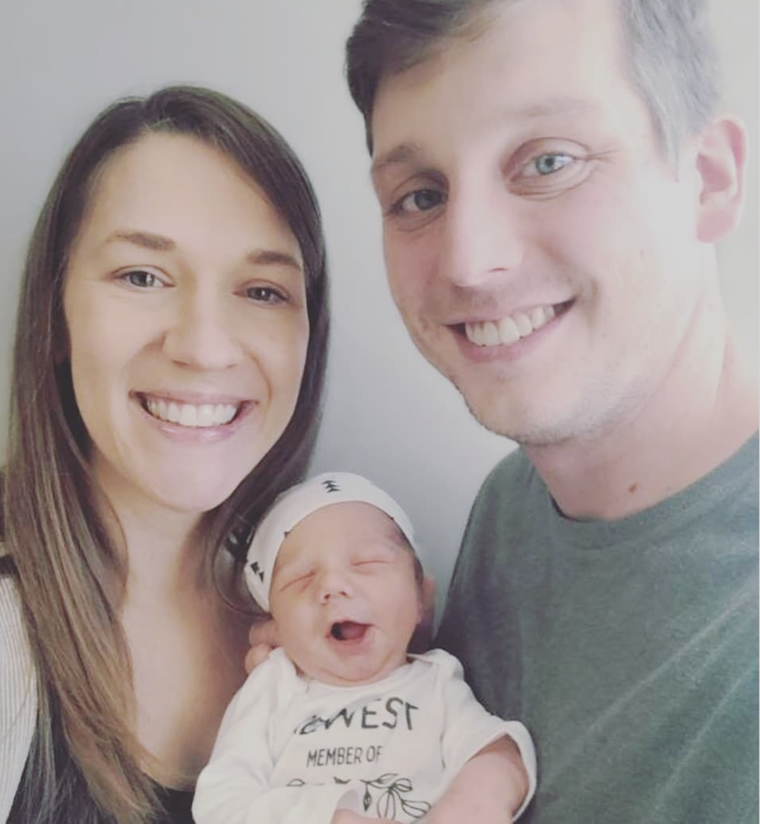