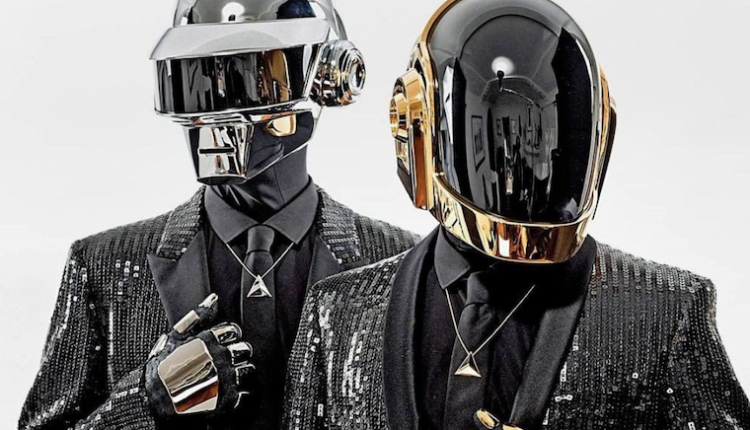 Daft Punk are hanging up their helmets after 28 years of pumping out hits. And they made the sad announcement in true, Daft Punk extravagant fashion.

In the video, two helmeted men are seen walking together in a desert before drifting apart. Homem-Christo programs Bangalter to self-destruct, and that he does, in a spectacular explosion. 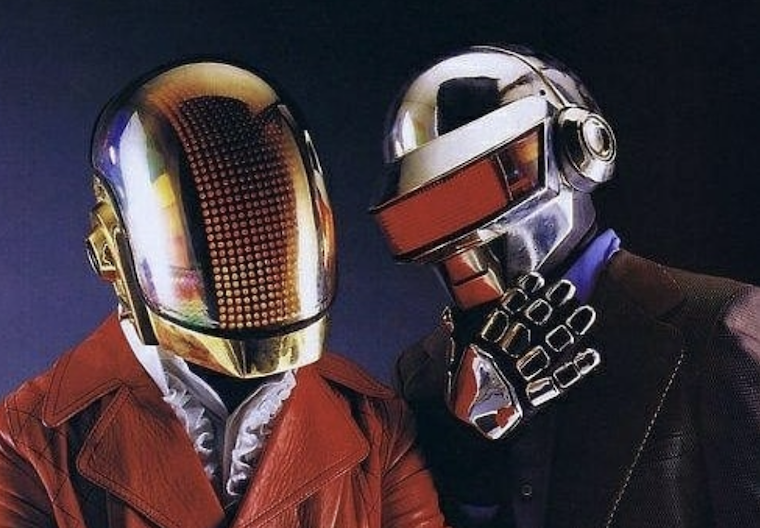 An image captioned “1993-2021” set social media on fire  with speculation until the band’s publicist confirmed the shock split.

The dance duo formed in Paris in the 90’s and were wildly popular as their unique style blended house, funk, EDM, disco, rock and synthpop. The pair put out four studio albums, producing hits like One More Time, Harder, Better, Faster and Around the World, plus the soundtrack to Tron:Legacy.

They have also collaborated with huge industry names including Kanye West with ‘Stronger’, this year’s Super Bowl Half Time performer, The Weeknd with ‘Starboy’ and ‘I Feel It Coming’ and the massive  ‘Get Lucky’ with Pharrell Williams and Nile Rodgers.

Winners of six Grammy’s, their live performance at the 2006 Coachella is still considered one of the best in the festival’s history.

Other than a very few phots taken of the two as they started out in the music scene, the duo is shrouded in mystery. Known to rarely give interviews, Bangalter, the more talkative of the two did explain why they chose to appear in videos or live wearing their helmets.

“We don’t believe in the star system. We want the focus to be on the music. If we have to create an image, it must be an artificial image,” he said. “We don’t want to play this star system thing. We don’t want to get recognized in the streets. Everyone has accepted us using masks in photos so far, which makes us happy. Maybe sometimes people are a little bit disappointed but that’s the only way we want to do it. We think the music is the most personal thing we can give.

In a different interview Bangalter was quoted as saying, “We focus on the illusion, because giving away how it’s done instantly shuts down the sense of excitement and innocence When you know how a magic trick is done, it’s so depressing.”

‘Keeping Up With The Kardashians’ Spoilers: No, Khloe Kardashian Is Not Getting Engaged To Tristan Thompson Anytime Soon