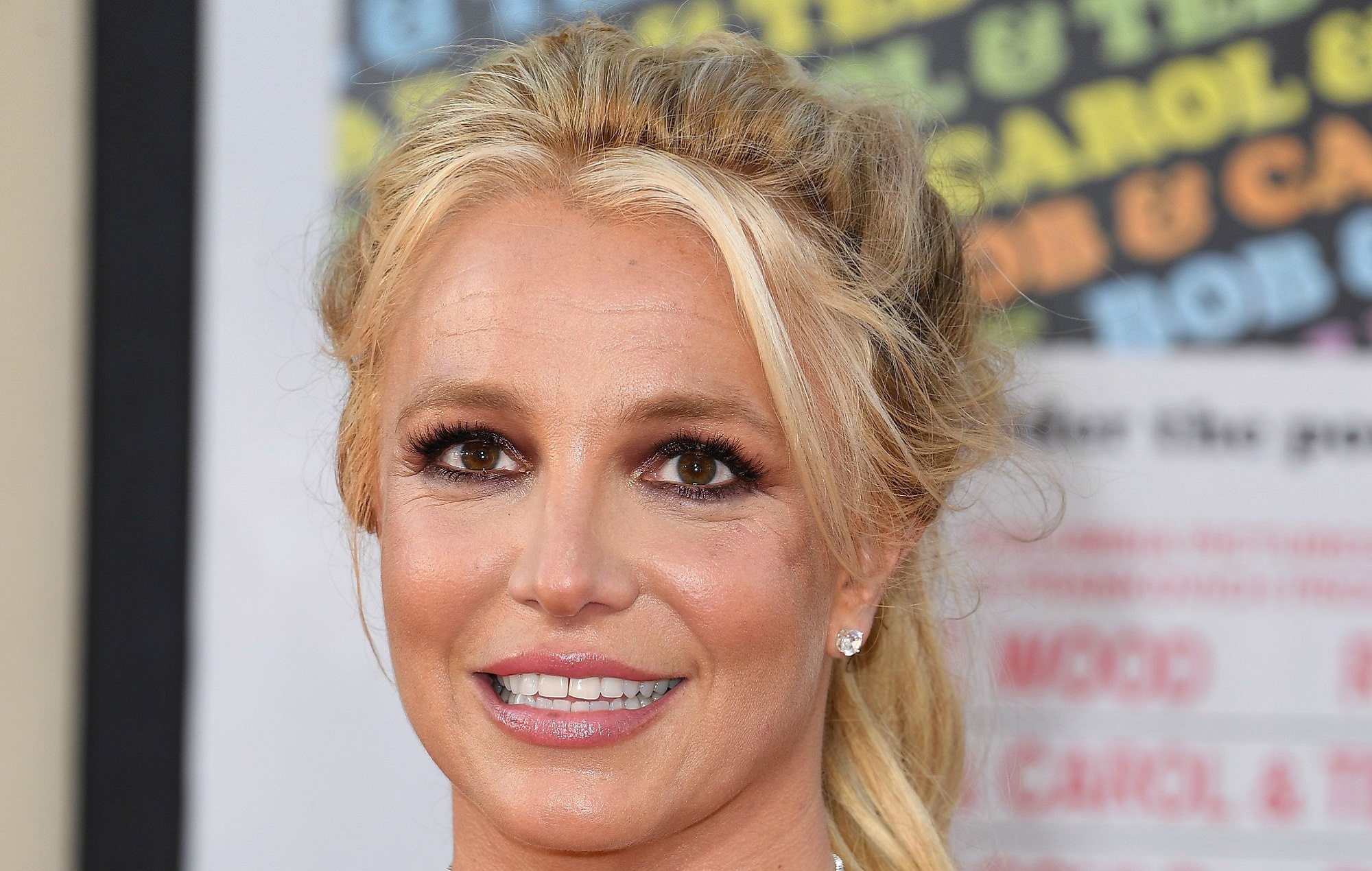 Framing Britney Spears Is Line For A Sequel

And why would they not produce another film, especially given that it has brought more accountability to the media. Liz continued: “Yeah. And I think something that’s happened as well is the documentary has helped us earn the trust of even more people. As we talked about earlier, people have been very distrustful of the press because they’ve felt burned in the past, and I think the documentary’s very sensitive treatment and respect of all parties and everyone helped us further.”

Nothing could be further from the truth as several stars who had bashed Britney over the years had come to light, and none more so than Perez Hilton. The impact of the documentary naturally led to him apologising to Britney regardless of whether that be for his career or whether it was indeed genuine. When speaking to Good Morning Britain, he said:

“I regret a lot or most of what I said about Britney as I’m sure Piers [Morgan] would if he were here about things he’s said in the past. He continued: “We need to hold a mirror to ourselves because I look back as recently as last year, Kanye West had several [mental health breakdowns]. Last year, people weren’t leading with compassion towards Kanye West.”

And another star, Justin Timberlake, followed in the same vein. He said: “I specifically want to apologise to Britney Spears and Janet Jackson both individually because I care for and respect these women, and I know I failed.”