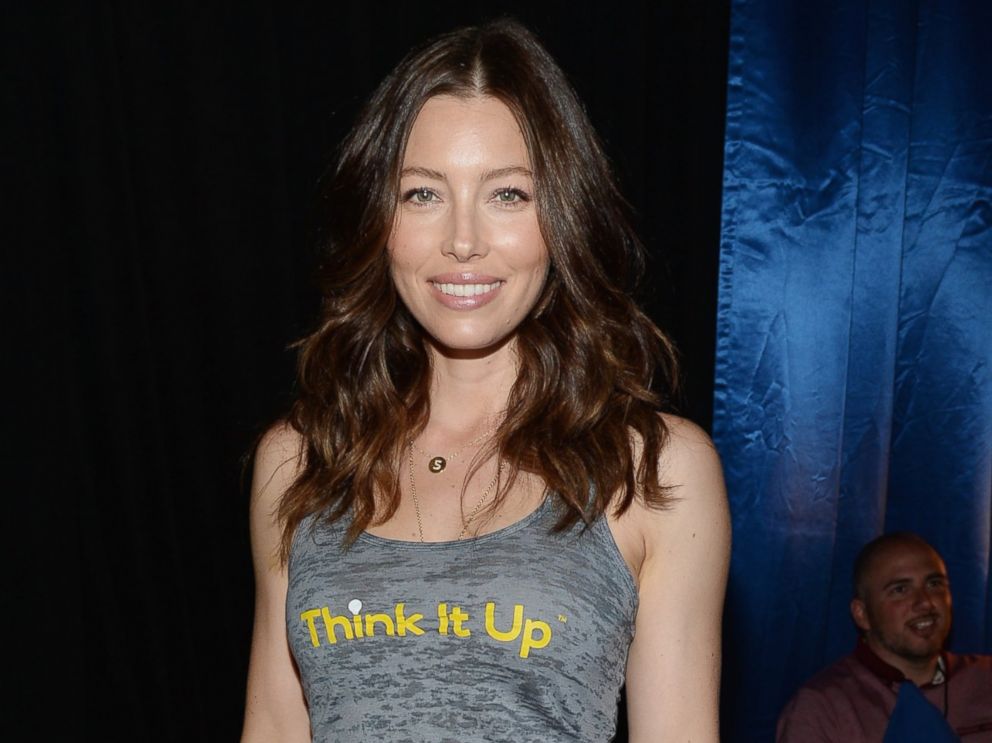 Jessica Biel has responded to her husband’s (Justin Timberlake) apology that he issued to Britney Spears and Janet Jackson recently.

In response to Justin’s apology, she simply wrote: “I love you.” The two have been through a lot and Justin is no stranger to giving her an apology too. In 2019, the singer was pictured holding hands with Alisha Wainwright. He did admit that he had too much to drink, but nevertheless, he addressed it with the following comments:

“I apologize to my amazing wife and family for putting them through such an embarrassing situation, and I am focused on being the best husband and father I can be. This was not that.” This all occurred after Justin issued an apology to Britney and Janet for his role in their respective lives. In a statement issued on his Instagram, Justin said:

“I am deeply sorry for the times in my life where my actions contributed to the problem, where I spoke out of turn, or did not speak up for what was right. I understand that I fell short in these moments and in many others and benefited from a system that condones misogyny and racism. I specifically want to apologize to Britney Spears and Janet Jackson both individually, because I care for and respect these women and I know I failed.”

And Justin signed off by saying the apology was the minimum that he could do: “I have not been perfect in navigating all of this throughout my career. I know this apology is a first step and doesn’t absolve the past. I want to take accountability for my own missteps in all of this as well as be part of a world that uplifts and supports. I care deeply about the wellbeing of the people I love and have loved. I can do better, and I will do better.”

Justin’s apology has been equally met with enthusiasm from Britney who no longer holds any ill will towards Justin. A source told Us Weekly: “Britney does not hold a grudge against Justin over anything he’s said or done. She feels that they were young and in love, and both did stupid things when they were together. She was heartbroken when they separated, but it’s not something she dwells on now. She’s happy and happy for him.”

It is good to see Justin holding his hands up and clearly he has come a long way. If you enjoyed reading this article, then make sure you check out our other features on the Daily Soap Dish. Please also visit TVRocker for all of the latest exciting news on all of your favourite daytime television soaps