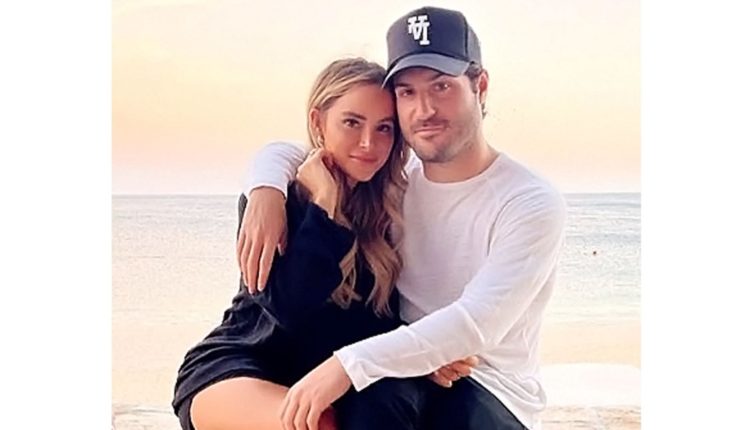 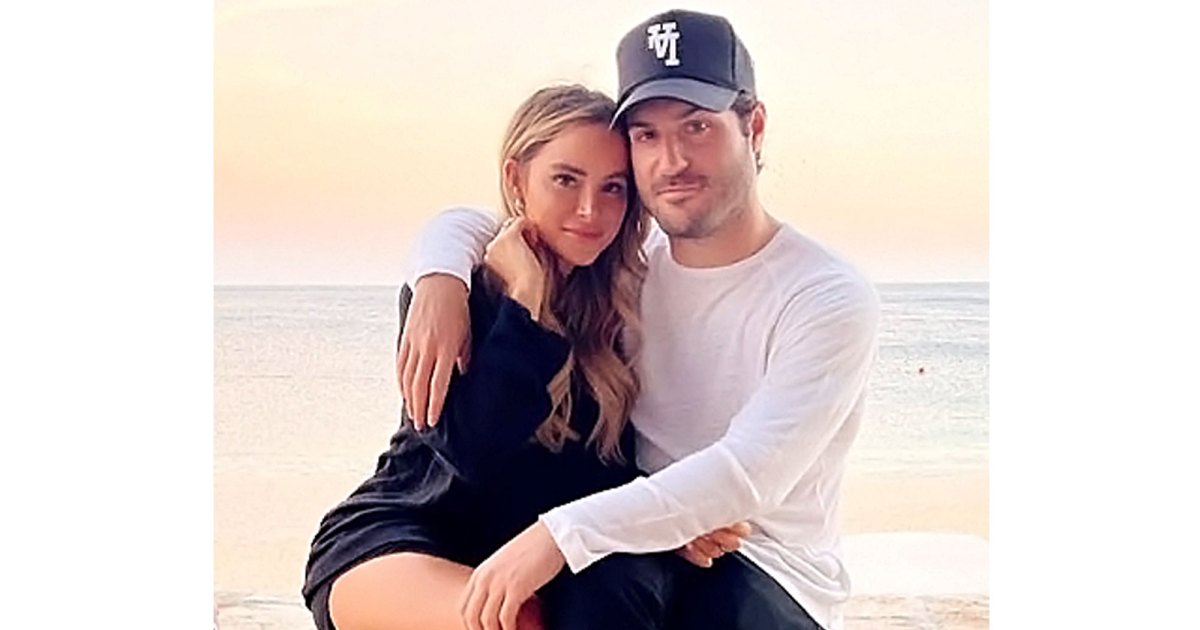 ABC ‘The Bachelor’ spoilers find that Amanda Stanton and Michael Fogel continue to go strong with the latest revelations that Amanda has introduced him to her kids, Kinsley and Charlie.

A source told Us Weekly just how much Amanda is looking forward to this new chapter:  “Amanda is excited to see where this relationship can go. It’s still new, so they’re taking things slow and just enjoying their time together. He has met her daughters, of course, since they’re with her half the time.” And by all accounts, things have moved on very quickly.

The source added: “They’ve been dating for a few months but have known each other and have been friends for a couple of years.” The duo recently came out as a couple after they were spotted on holiday in Mexico. Shortly after, Amanda posted a picture of the two with the following caption: “Happy Valentine’s Day from Cabo (because chips, guac & spicy margs are the way to my heart.”

It is all welcome news, given that Amanda was suffering after her previous relationship with Nick Buonfiglio ended in divorce. She said at the time: “About six months later, I started to believe perhaps my ex was right. I could very well end up single and alone forever. It was during that moment of doubt when I got a call from the casting director for The Bachelor.”

But things became worse after she broke up with her following partner, Josh Murray: “That breakup hit me the hardest because I truly thought I found my person, and I had put it out there in front of what felt like the whole world. I cringe when I think about the family photo session Josh, and I did with my girls. It’s embarrassing to look back at the degree to which I fought for things to work out.

And at one point, Amanda had given up on finding her special someone. At the time she said: “I just feel like I have so many other things to worry about right now, just like staying sane for the next couple months or however long this is going to be, so it’s not really one of my priorities right now,” she said in April 2020. But I’m sure when it’s all over, I’ll start dating again. I enjoy being single [and] I kind of have fun dating!”

Yet, with Michael, things seem to be on the up. If you enjoyed reading this article, then make sure you check out our other features on the Daily Soap Dish. Please also visit TVRocker for all of the latest exciting news on all of your favourite daytime television soaps.

‘The Bachelor’ Spoilers: Kelley Flanagan heading back to Peter Weber after not…