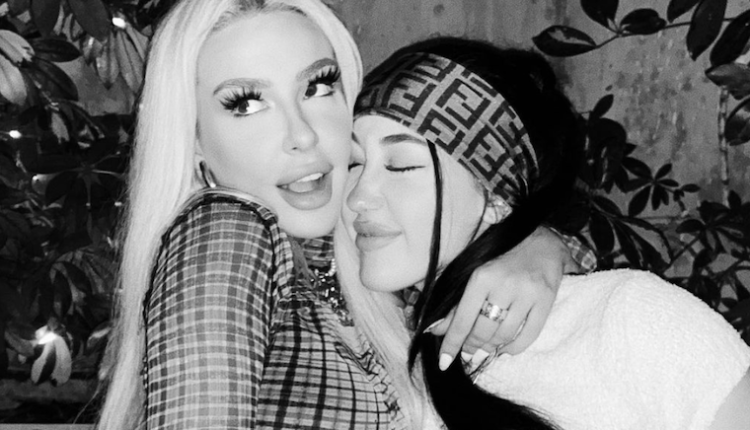 Recently, on the Between Good and Evil Podcast with Charlotte D’Alessio, Tana Mongeau was asked about her family and upbringing and if they were really conservative or just what kind of life she had pre-youtube.

The answer might surprise you. Tana said that her Dad was a vietnam war vet who had really bad PTSD, he owned a pool-cleaning business and that’s how he made money.

Tana said of her Mom that she never worked and seemed to be really depressive. When asked about if her family was really conservative, Tana actually said no.

That’s not surprising, because one would expect different behavior if she had been raised conservative. There are things that you just don’t do in a conservative household and from what Tana has previously talked about in storytimes her family really doesn’t seem so much conservative as it does dysfunctional.

A few years ago she did a video detailing a lot about her Dad and how things were for her growing up and it seemed that both of her parents didn’t really espouse a particular conservative way of being as much as they clung to a really dysfunctional mindset. She says that she sees that now, but that when it came to being “raised”, her parents didn’t raise her at all.

Rather, she said that she got a lot of her examples of how to be, from actual vloggers on the internet. Her biggest influence was Shane Dawson and that she would be blaring youtube videos while her parents were fighting with each other and breaking dishes in the kitchen. Does this excuse the mistakes she’s made?

No. Does it explain them? More than you would think. Does it excuse her from facing consequences for her actions? Absolutely not. Still, it’s an interesting look into her mindset and how she came to be.

She says that if she had had a family that loved her and was supportive she doubted she would be where she is today, she credits them with giving her the motivation to get out of that situation. One wonders what Tana’s family actually thinks of her success, if they think anything no one has actually come forward and said anything yet.

I kind of doubt that will ever actually happen, but out of curiosity you can’t help but wonder what that would look like. Stay tuned!!!