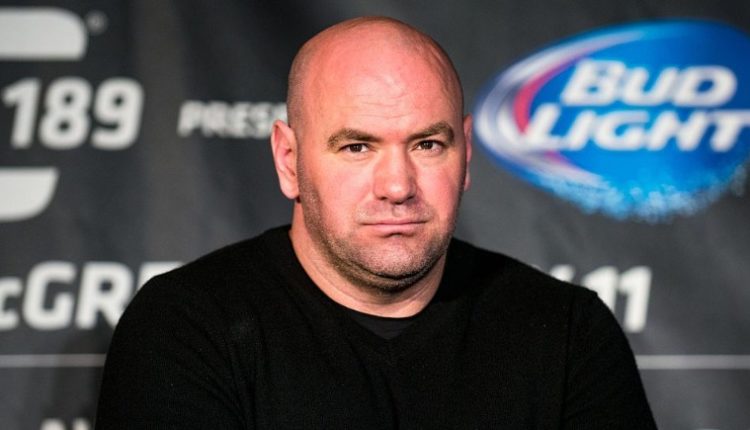 There’s been a lot of comments about the upcoming fight between YouTuber and social media star Logan Paul against boxing legend Floyd Mayweather, however, Dana White, president of the UFC had a lot to say about the matchup.

He began by explaining how it’s going to be a very one-sided match,

“This is gonna be such a one-sided ridiculous ass-whoopin’, it’s not even gonna be funny. It’s gonna be bad. I’m open for — and I don’t dislike any one of these kids … but if Floyd Mayweather really shows up and goes in and fights this kid, it’s gonna be an ass-whoopin’ like nobody has ever seen before.”

Paul and Mayweather are set to cross paths next month on February 20th in a Pay-Per-View match. Floyd is 50-0 with wins over greats like Manny Pacquiao and Canelo Alvarez. Paul is currently 0-1 as a pro as losing to another YouTuber, KSI back in 2019.

While Logan has a clear size advantage over Mayweather by at least 50 pounds and nearly 6 inches, Dana White continued that size won’t matter,

“Logan’s gonna find out what speed is. Speed is power! When you get hit with sh*t that you don’t see coming and when a guy like Floyd Mayweather starts putting it on you — it’s not even gonna be a fight. It’s gonna be ridiculous! It’s gonna be the worst ass whoopin’ you’ve ever seen.”

This isn’t the first time that White has weighed in on the Paul brothers. He also spoke about letting Amanda Nunes fighting Jake Paul. Logan recently exclaimed his anger about Dana White grouping him and his brother together saying “we’re not the same person”.

What do you think? Do you think White’s right? Let us know in the comments below.

‘Young And The Restless’ Spoilers: Summer Newman (Hunter King) Isn’t So Innocent Herself! Fans Call Her Out As She Targets Sally Spectra (Courtney Hope)

Tana Mongeau got left for one of the Kardashian-Jenner clan

Logan Paul Vs. Floyd Mayweather Fight Postponed Due To “COVID & Other…