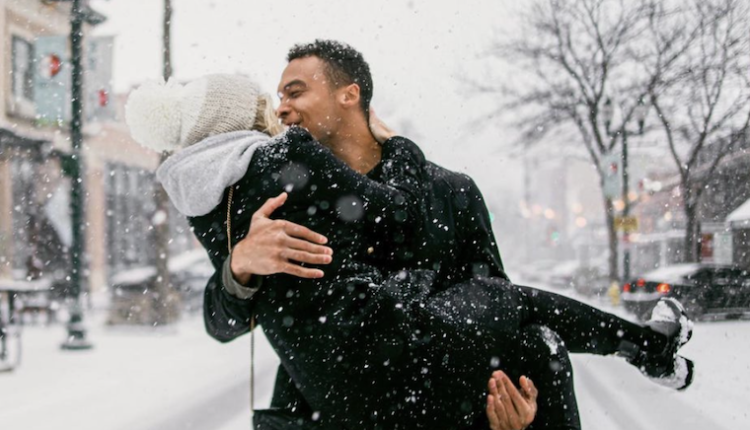 ‘The Bachelorette’ spoilers have found that after just two months, 32-year-old Dale has ended his relationship with his 39-year-old bachelorette, Clare.

A source close to the couple explained, “Dale felt that he is not ready for marriage and was not ready to move to Sacramento for Clare. They were making a lot of plans that Dale could not commit to.”

When asked if he and Clare would remain on friendly terms, Dale replied, “Yeah, Care and I will be cool.”

I’m not sure if he asked Clare about that. Reports say Clare is devastated at Dale’s decision to end the whirlwind romance. While friends of Clare “feel it’s for the best at this point” and “were always skeptical of the relationship and Dale’s intentions”, Clare is still hoping the split only a temporary one.

Bachelor Nation isn’t entirely shocked by the split, most seeing laid-back Dale as an odd fit for Clare’s intensity. Oh, and there’s that whole knowing each other for 2 weeks before putting a ring on it, thing.

In fact, most fans are surprised the relationship lasted as long as it did.

Everyone in #BachelorNation pretending to be surprised that Clare and Dale broke up after a whirlwind six day romance: pic.twitter.com/cR67UD1Isb

Clare certainly didn’t give the already sped-up process to find a husband the due diligence it required. It was so obvious the hairstylist had blinders on from the second Dale exited the limo that producers couldn’t build a whole season around her. The lovestruck lead was replaced after just two weeks.

Dale has said he had no regrets being on The Bachelorette as “it led to Clare”. Is he opening himself up to further appearances on the franchise? While no one expects producers to bring Clare or Dale back as a lead there is another option…

I double dog dare them to have Clare and Dale on Bachelor In Paradise.

Come on Bachelor producers- you know its what the fans want! Dale and Clare on Bachelor in Paradise this summer would be the ultimate gift. And don’t we deserve a gift seeing as out favorite summer guilty pleasure was ripped away from us so callously in 202?

Univision Dulce Ambición Spoilers For January 21: Humiliation and moving on