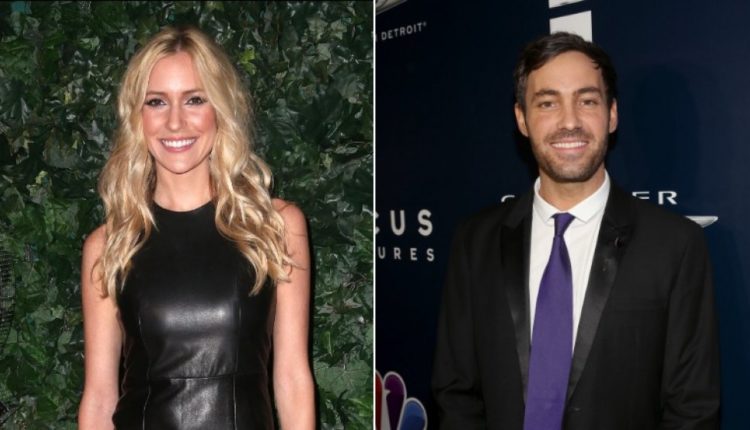 Kristin Cavallari has sparked off wild rumours of a new relationship with Jeff Dye after both confessed their love for each other following a session on Instagram. During the live session, the duo signed off by saying: “I love you.”

Kristin Cavallari: Star Forgets All About Her Ex Jay Cutler As She Cosies Up With Jeff Dye In New Romance

So when did all the rumours start? Well, the couple were first seen kissing each other in Chicago 2020. And according to an insider, the two are pretty close:“Kristin and Jeff are totally a thing. “She loves to laugh, and Jeff is obviously so funny and playful.

“He is making her life lighter through this transition and deterring her away from feeling upset. Jeff has helped put her in a good headspace, and he is stoked on her and thinks she’s so beautiful and sexy.“Their relationship is very easygoing, and Kristin is not thinking long-term right now and isn’t trying to get serious right away. “She has three children and knows it will have to be a slow process.”

So, Kristen is not rushing into things, and by all accounts, she is taking her time. But how about Jeff? Speaking to Us Weekly, a source said: “[Jeff was] hoping that their relationship will progress. “He’s doing his best to keep himself in the picture for as long as possible.” So when did the romance get this serious?

The pair were seen together on holiday in Mexico where they could not keep their hands off each other and were seen kissing. It seems early days, given that Kristen had only been apart from her ex Jay Cutler since April last year. And not to forget, they had been together for seven years and have three kids together.

Looking at it now, it is funny what a difference a few months can make as Kristen is moving on. Whatever she decides to do, we know both her fans and Jeff will be there to support her just as they were during her split from Jay.

Yet, by the looks of it, she made the right decision as the two seem to be hitting it off and rather well actually. If you enjoyed reading this article, then make sure you check out our other articles on the Daily Soap Dish. Please also visit TVRocker for all of the latest exciting news on all of your favourite daytime television soaps. 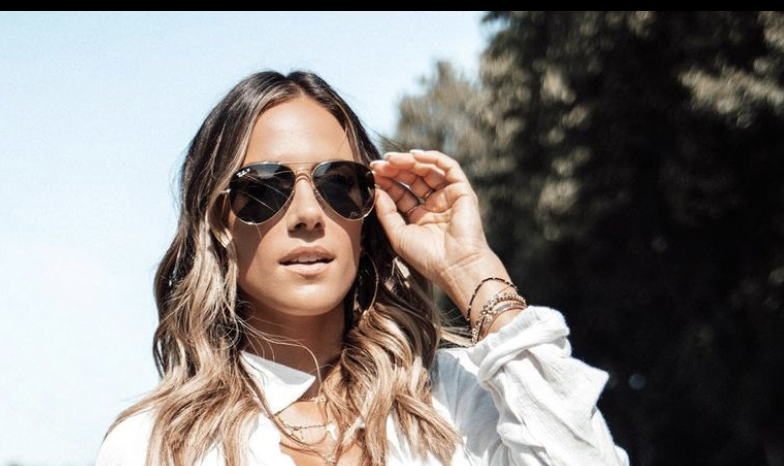