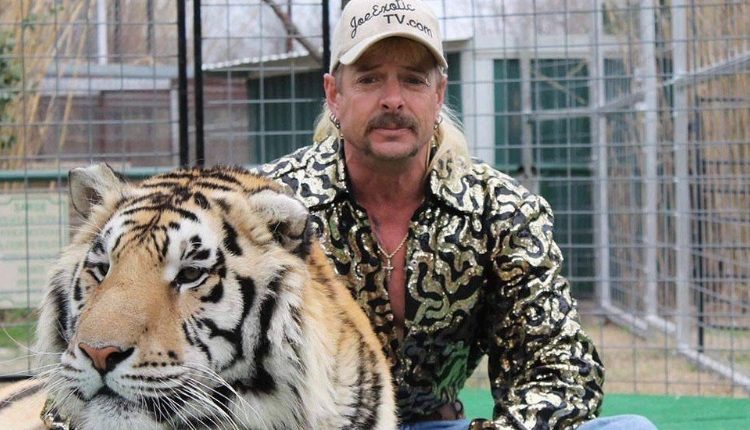 Joe Exotic was expecting a pardon from Donald Trump before he left office. He even ordered a limousine outside the prison, unfortunately for Exotic, it never happened. Now he has his sights set on the next Commander-in-Cheif, Joe Biden.

According to TMZ, they obtained emails sent out by Joe Exotic to his team, where he has new hope that this administration will come through with a pardon after not making Trump’s last-minute list.

Exotic said he has more confidence in Biden and Harris regarding criminal justice and prison reform. After watching a TV special on Vice President Kamala Harris, The Tiger King believes she can “help clean up the corruption in the DOJ and other agencies”.

Joe Exotic Holding Out Hope For Pardon From Joe Biden

As for Donald Trump, Exotic’s feelings have changed about him. While he looked up to Trump for being a straight-shooter and never backing down, after January 6th, that’s all changed. He now feels disdain for Trump.

It now will fall on the shoulders of Joe Biden, though, I doubt this is what he’s really worried about with his first month in office. It’ll remain interesting to see if Joe Exotic ever does receive that pardon he’s looking for. Though for now, it doesn’t look like it’ll happen anytime soon.

It may take more than a Netflix documentary that everyone watched during quarantine for a man to receive a pardon from the President. Who would have known?

What do you think? Does Joe Exotic deserve a pardon and do you think he’ll receive one from this administration? Let us know in the comments below.