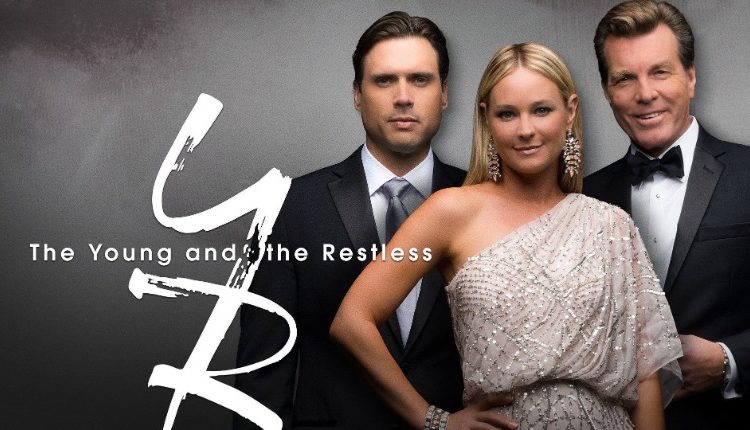 CBS ‘The Young and the Restless’ Spoilers For January 21: Abby’s Surprised By Victor; Jack Counsels Traci

CBS ‘The Young and the Restless’ (Y&R) spoilers love when new life is injected into Genoa City and it often comes when something unexpected happens.

The change can be small or big, depending on the people involved. And given the stubbornness of many, it’s often a shock when it does happen.

CBS ‘The Young and the Restless’ Spoilers For January 21: Surprises In-Store

This is Abby Newman (Melissa Ordway)’s current dilemma as she’s going to come to terms with not being the family outcast anymore.

And it’s all thanks to Victor Newman (Eric Braeden) after he’s stepped in to help in her time in need, and will swear he’ll continue helping her in every way possible.

It’s no surprise as Victor has always tried to hold his family closer than humanly possible, but it’s easy to see why some of his children don’t see or understand that.

It’s a typical issue many people have to deal with, and with the Newmans, it’s carried well into the children’s adulthood.

But Victor’s fully intent on doing everything in his power to help her conceive a child as well as help Adam Newman (Mark Grossman) with his problems.

We can’t help but wonder how long before Victoria Newman (Amelia Heinle) resents Abby like she does Adam.

CBS ‘The Young and the Restless’ Spoilers For January 21: Brotherly Advice

Traci Abbott (Beth Maitland) looks like she’s been dealing with some problems recently, and it looks like Jack Abbott (Peter Bergman) will give her some advice.

This is a nice reversal as Jack seemed to always be the one the rest of the family had to rein in for this or that.

While we’re unsure what Traci needs help with, we’re glad that Jack’s taken on the role of head of the family and is there for his sister.

Traci may be the heart of the Abbott family, but she’s had her problems in the past as well, and Jack’s protective of her.

The only question now is how big a surprise will her problem be, or will his advice be surprising.

What do you think Jack and Traci have in store for us? Let us know below in the comments, and check back with ‘Young and the Restless’ for the latest updates, spoilers, and speculation around. Don’t forget to visit TVRocker for all of the latest exciting news on all of your favorite daytime television soaps.