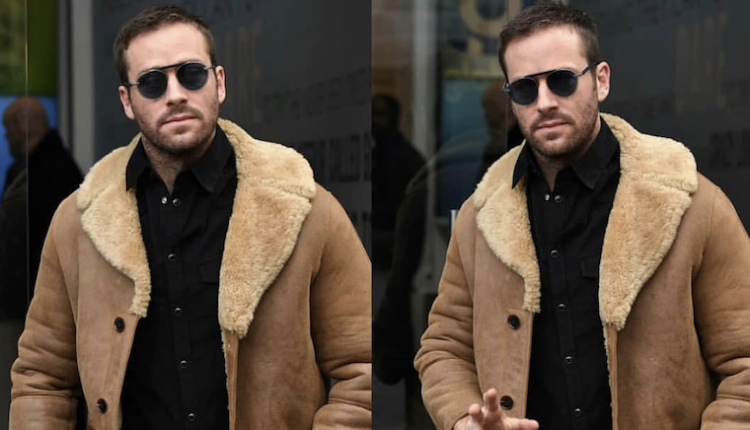 Hilaria Baldwin is most likely thanking her lucky stars (in Spanish, of course) that the internet is no longer talking about her fake accent. That’s because everyone has moved on to Armie Hammer’s controversial DMs in which he admitted to wanting to partake in a little cannibalism during sex.

If that weren’t enough, the Hollywood actor’s past comments about rough sex have also resurfaced, prompting everyone to wonder if Armie’s career might now be on the line. Here’s what you need to know.

Several years ago the ‘Call Me By Your Name’ actor described himself as a “dominant lover” who enjoyed grabbing women by the neck and hair during sex. However, the moment he married his now ex-wife Elizabeth Chambers, Armie said he was forced to change his way.

“I liked the grabbing of the neck and the hair and all that. But then you get married and your sexual appetites change,” he told Playboy in 2013. “And I mean that for the better — it’s not like I’m suffering in any way. But you can’t really pull your wife’s hair.

“It gets to a point where you say, ‘I respect you too much to do these things that I kind of want to do.’”

If that weren’t enough, Armie also told Elle Magazine that he was almost stabbed during sex with another ex-girlfriend of his.

“I should so not be telling this story. She was like, ‘True love leaves scars. You don’t have any.’ And then she tried to stab me with a butcher knife,” he added. “Of course I promptly broke up with her … seven months later.”

“I need to drink your blood. Why the distance?” the actor allegedly writes in one DM.

Another sees the star allegedly write “I’ve cut the heart out of a living animal before and eaten it while still warm.”

Armie Hammer Dropped By His Agency