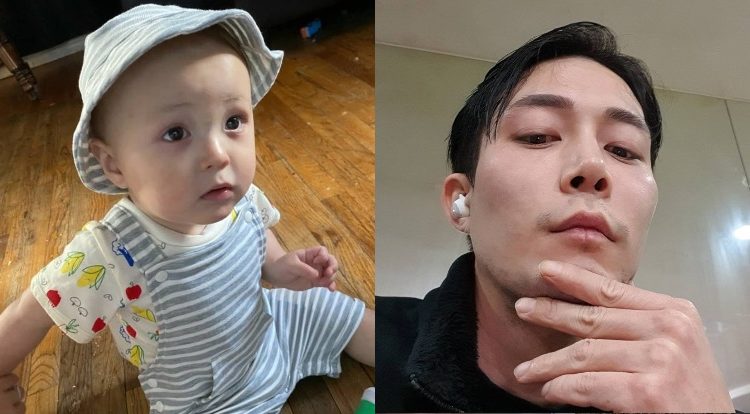 ’90 Day Fiancé’ spoilers find that Deavan Clegg has been posting about someone who is leaking her sexy photos from OnlyFans. She even posted a screen shot of who she thinks it is. The account is in Korean and although, Jihoon Lee has not come out and said it’s him, many of his followers think that it could be.

The couple has not had the best of relationships and Deavan has made a lot of allegations against him about how he abused her daughter, Drascilla, but he has denied all of it. Is that why he would want to get back at Deavan and leak her photos?

Deavan made her way back to Utah and told all of her fans that it was for work. Then we all found out that TLC helped pay for her to get home and that Jihoon allegedly abused Drascilla.

Jihoon opened up about this, “And a month later, she suddenly said that I abused Drascilla and demanded a breakup. A month later, another man was imitating Tayang’s father. Deavan made claims saying that Drascilla told Deavan that I had been abusing her.

Drascilla told the truth that there was nothing to be said later on and Deavan was still going for the separation without confirming it with me. She did it through social media after she found her new boyfriend.”

Now that Deavan is working hard to promote her OnlyFans account, she took to her Instagram story to tell her fans to help her out. She shared the picture of the profile that she thinks is leaking her photos.

Then she wrote, “Hey everyone. This account is posting my OnlyFans and conversations I had as a teenager and spreading false information. The account has me blocked and I’m pretty sure I know who it is. I don’t normally as this but this certain account has been reaching out and harassing my personal friends I’ve known since childhood.”

Although, Deavan did not call Lee out, the picture she posted was a picture of him. She continues to start online drama, while it seems that Jihoon is just trying to love life now that she is out of it.

You can keep up with both Jihoon and Deavan on Instagram. You can also watch Deavan with her new boyfriend, on their YouTube channel. They have started to make family vlogs with her children out at places like Chuck E. Cheese.