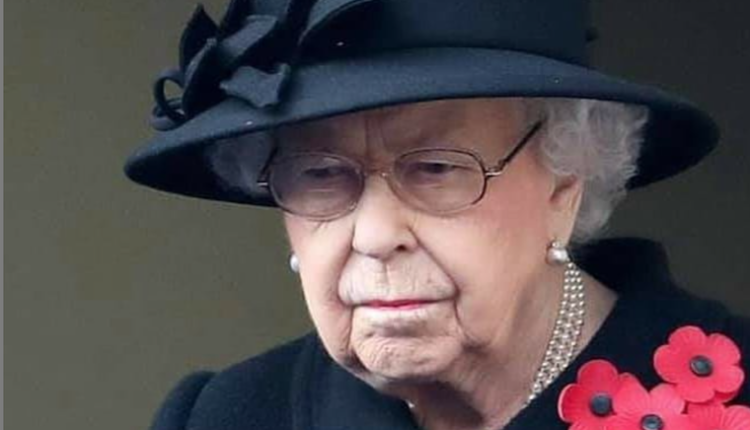 British Royal Family News says that Queen Elizabeth is ready to step down. There is a new report that suggests Her Majesty will pass the throne to her son, Prince Charles, as soon as next year. Charles will become King if Queen Elizabeth decides to ascend the throne in just six months, should she decide to step down on her birthday. Here’s what you need to know.

According to the Daily Mail, royal expert and journalist Robert Jobson believes that when the Queen turns 95 next year, she will step down. He said, “I think she won’t want to, but realistically she will get to a point where she has handed over everything to Charles and then how do you look your son in the eye and tell him he is not going to be king?”

Should Prince Charles become king, he will have a lot of work to do with his two sons, Prince William and Prince Harry. Thankfully though, it appears as though his son Prince William is in no rush for the throne and that Prince Charles can enjoy his reign from the top for as long as possible.

While there are a lot of people who would love to see Prince William as the next King instead of his father Prince Charles, Bullen says there is no way that is going to happen.

“Here’s the weird thing that you have with the royals, and I’ve spoken to the Prince of Wales about this — to get the top job, you’re essentially wishing your parent or grandparent to be dead,” Bullen continued. “You know it’s coming, you know this job will come eventually, but you’re in no rush to get that job. For Charles to be king, his mother will have to die. So for William to be king, his father would have to die. Nobody wants that. It’ll happen in due course and William is in no rush for it. So it’s the queen, the Prince of Wales and then William — that’s the order.”

In the meantime, drop us a line with your thoughts about this in our comments section below. Also, come back right here for all the latest news and updates on your favorite royals and celebrities along with spoilers from ‘The Young and the Restless’, ‘The Bold and the Beautiful’, ‘General Hospital’ and ”Days of Our Lives’.