Dwayne ‘The Rock’ Johnson‘s tequila brand, Teremana has been sweeping the world, and even me. I’ll admit, I didn’t expect it to be so moderately priced. I’ve had a few drinks with it, and well, it’s good. There’s not much special to it other than being associated with Johnson, but it is good.

On social media, Johnson will share several videos that people send him and today’s came all the way from India. Johnson acknowledged that Teremana has spread through India, The United Kingdom, to Sweden and beyond!

From India ?? to the UK ?? to Sweden ?? to beautiful birthdays to people getting their promotions to y’all just loving your @teremana…

THANK YOU guys around the ? for raising your @teremana toasts ? in the air… a wildly challenging year for all of us – so we all appreciate the POSITIVITY.

Keep sending in your videos ? and enjoyin’ your MANA.

While his tequila is becoming quite popular, what’s even more anticipated is his new NBC series coming, called ‘Young Rock’, that will be somewhat of a biopic of his life when he was young. He often describes it as unbelievable and it doesn’t seem real, and now he can’t wait to share his story with everyone.

He’s begun work on it already and in fact, last week was their first week on set. We look forward to watching it and try some of his Teremana tequila. It’s not bad.

What do you think? Are you looking forward to NBC’s ‘Young Rock’? Let us know in the comments below. 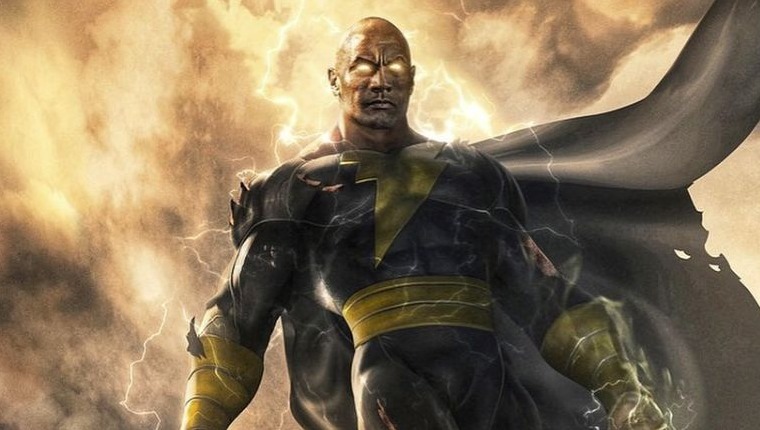 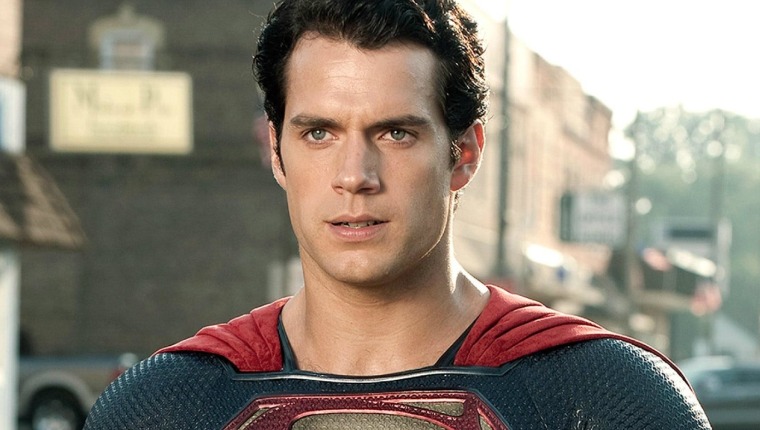