’90 Day Fiancé’ spoilers find that Larissa dos Santos Lima has been very open about all of the plastic surgery she has had since she was first introduced to us.

The Brazilian beauty recently moved to Colorado with her boyfriend, Eric Nichols and now she has started showing off her body even more. She and Eric both have an OnlyFans account and she has started to do more work on her CamSoda account as well. Larissa did end up breaking up with Eric, so her private situation is a little unclear at the moment. Many people believed that the relationship to Eric Nichols was one of a transactional kind, and now that their business transaction ended, so did their relationship. Still, Larissa will find herself seeing plenty of attention from men if she ventures out showing this much cleavage. 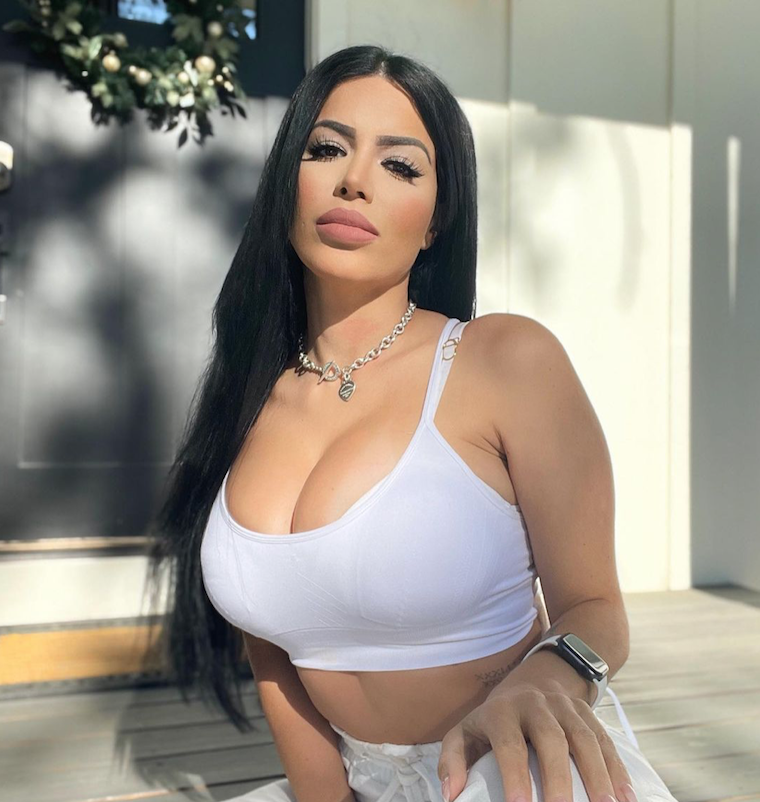 Larissa has really started to show of her goods and some of her fans do love it. In her most recent picture of Instagram, she is posed in the snow in a very skimpy outfit. She is in her pajamas, but the top is a very tight crop top. She wrote to all of her fans, “Happy Thanksgiving to you all.” She posted three different posts in this outfit and her fans really love it.

She posted a picture of herself in the pajamas and next to her Christmas tree. She wrote, “Despite the obstacles that fell in my way this year, I still feel positive and love the United States even more than when I first arrived. I wish everyone out there a very good and safe holiday, and I wish all to have great peace in your hearts.”

Fans of the beauty were happy to see her sharing some inspiring words. They were quick to reply and some said, “You look beautiful!” “You look stunning!” One of her fans even talked about Colt and wrote, “Do you think Colty is a little salty now?” 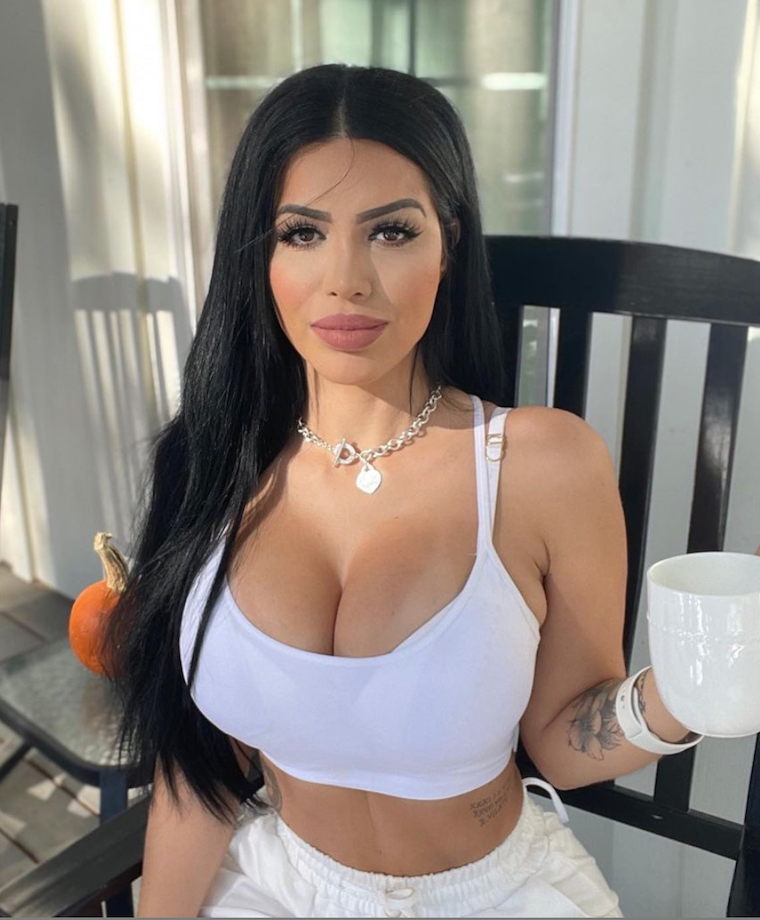 Larissa lost her contract with TLC when she did her very intimate video for CamSoda. This video broke some of the records for the website and she made over $10,000 in about 10 minutes! TLC told her that this went against everything that the network stands for.

They told her that this was not the mora content that they want their cast members posting online. They immediately cut her contract and she was done. Shortly after this happened, she was arrested by ICE and when she was released, she moved to Colorado.

So far, Larissa has shown us that she is following her American dream and doesn’t care what she has to do to make it happen. This could be helpful to many others who are trying to make it work. Take for her and don’t let one thing push you over. Get up and try it again!