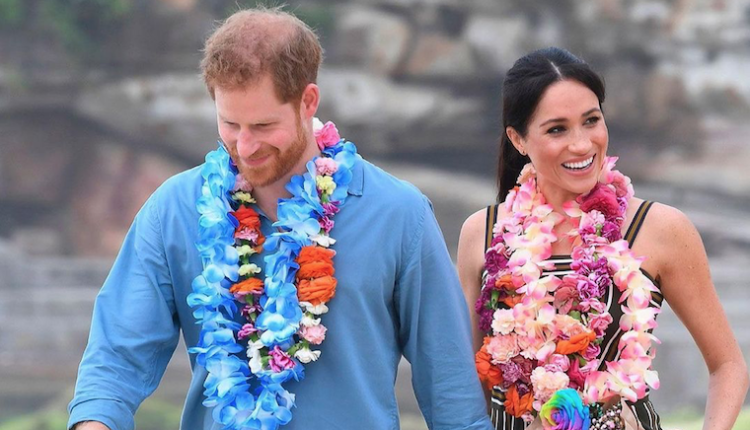 British Royal Family News says that both royal fans and critics alike can’t help but wonder just how Prince William and Prince Harry’s relationship will look like, especially once William becomes King of England. There’s some speculation that William might be just as ruthless to his brother as Queen Elizabeth was over Megxit. Here’s what you need to know.

Speaking to Vanity Fair’s Katie Nicholl, Robert Lacey, who wrote the new book Battle of the Brothers, says that while everyone wants to see some sort of reconciliation between Prince William and Prince Harry, time will only tell if that will ever happen.

Seeing how Queen Elizabeth nearly stripped Prince Harry and Meghan Markle of everything but their titles, many can’t help but wonder if Prince William will one day be just as ruthless to his brother, especially once he takes the throne.

The author says that Prince William has adapted the same attitude towards Prince William and Meghan Markle as his grandmother, Queen Elizabeth. He says, “At the end of the day we saw a ruthlessness from the Queen over her absolute refusal to allow the Sussexes to use the word royal for their new branding, and we’re seeing the same ruthlessness in William.”

Lacey says that Prince William’s main challenges as the King of England will be to balance staying true to his principles while also trying to bring back Prince William to the royal family, if that’s even possible.

He explained: “The challenge for William is whether while being true to his principles he can also modernize the institution by making his brother part of it. That’s what everyone wants, some kind of reconciliation.”

‘The Bold and the Beautiful’ Spoilers: Kiara Barnes (Zoe Buckingham) Says This Is The Love Of Her Life