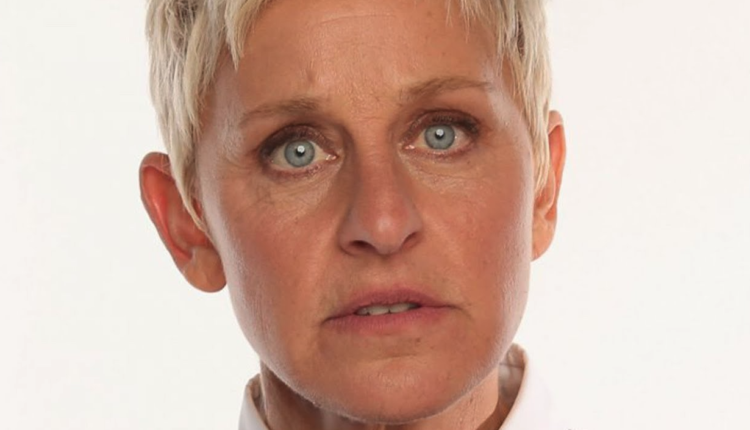 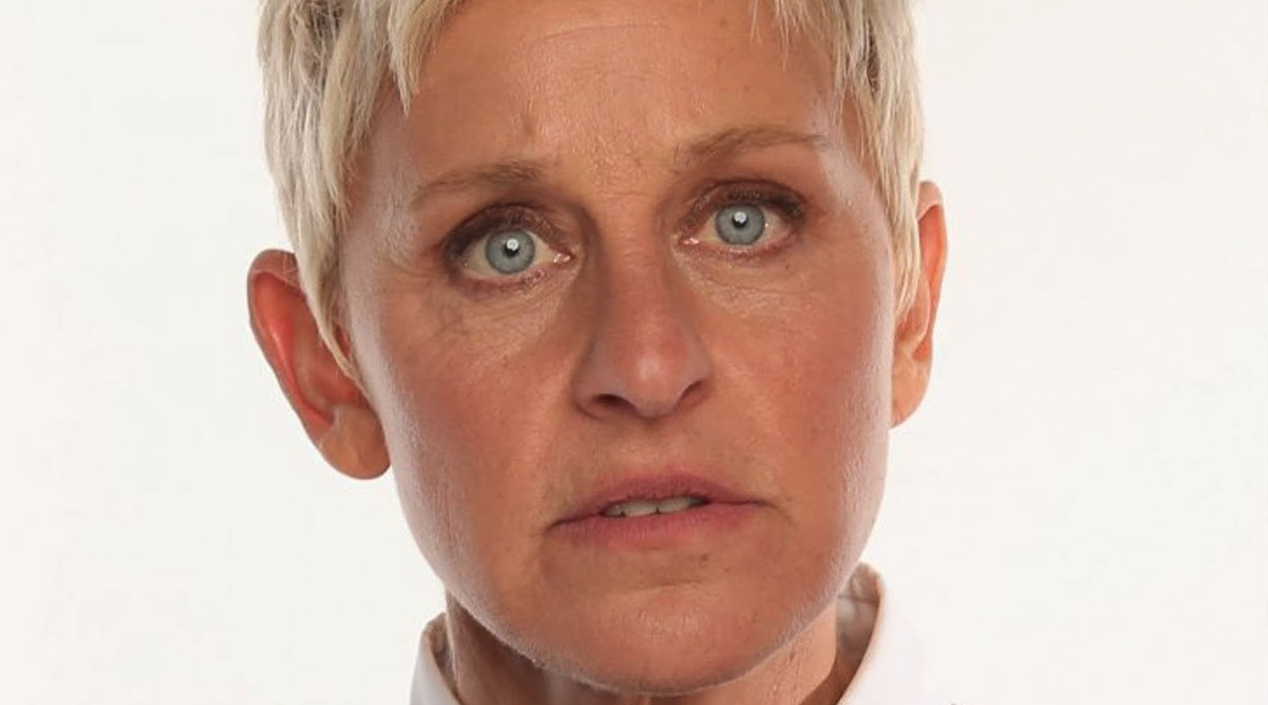 The Ellen DeGeneres show has a chance at survival as long as the talk show host herself doesn’t “turn the other cheek” in her latest controversy. The show is currently being investigated for it’s “toxic work environment” following allegations made that Ellen is perhaps one of the most difficult people to work with in the entertainment industry. Here’s what you need to know.

Speaking to Fox Business in a new interview, employment attorney and investigator Angela Reddock-Wright believes that Ellen and the producers have a lot of work ahead of them if they want to work past this controversy. She said, “It’s really important for the show and WarnerMedia to take [the investigation] seriously and have full transparency because advertisers are possibly waiting to see how the public is responding.”

“They might be wondering if we need to pull out based on public outrage. Right now, it’s still not clear who allowed this to happen to the extent that it happened,” she added.

She also added that it will be challenging for the show to recover from the allegations, “unless the evidence points to Ellen knowing or being aware and turning the other cheek, I think people will give her another chance.”

TV producer Eric Anderson agrees that Ellen can certainly work past this as long as she is careful with all of the moves that she makes from this point forward. After all, Hollywood is one of the most forgiving places on the planet.

“I think it can bounce back because it’s been such a massive hit over 17 years. It’s been a cash cow over all these years and she’s built up a lot of goodwill with fans and they’ll be willing to forgive her,” he explained to Fox Business.

“If she takes action and accountability, she’ll recover,” he said, adding that DeGeneres “should address it on her show, make [another] statement and say that she wasn’t as in the loop as she should have been but the show bears her name so it is her responsibility to take care of her employees.”

In the meantime, drop us a line with your thoughts in our comments section below. And as always, come back to Daily Soap Dish for all the latest news and updates on your favorite celebrities and reality television shows along with spoilers from ‘The Bold and the Beautiful’, ‘The Young and the Restless’, ‘General Hospital’ and ‘Days of Our Lives’. For more royal and celeb baby news, come back to Celeb Baby Laundry.

CBS ‘The Young and the Restless’ Spoilers: Star Melissa Ordway Opens Up About Parenting During The Coronavirus Quarantine

Ellen DeGeneres: Back in the Studio after Covid scare. But for how long?