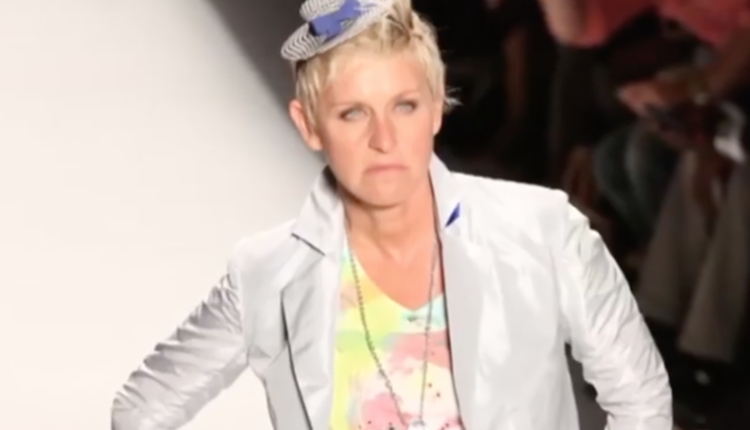 Ellen DeGeneres is desperately trying to make her wrongs into rights. The daytime television talk show host has once again apologized to her staff and behind-the-scenes crew for transgressions that she wasn’t even aware of making. Here’s what you need to know.

According to People Magazine, in a Zoom meeting with her staff, Ellen admitted that she wasn’t perfect and that she was open to change. “I’m a multi-layered person, and I try to be the best person I can be and I try to learn from my mistakes,” the 62-year-old said.

The Emmy-winner added, “I’m hearing that some people felt that I wasn’t kind or too short with them, or too impatient. I apologize to anybody if I’ve hurt your feelings in any way.”

If that weren’t enough, Ellen was apparently very “emotional” during the call and “emphatic about making it better and making herself more available.”

Another source says that Ellen didn’t take any questions during the call but promised her staff that they will come back strong for its 18th season, which has been pushed back to September 14th. “This will be the best season we’ve ever had,” she said.

While the film and television industry had long called Ellen DeGeneres the ‘Queen of Nice,’ those who have worked with her behind the scenes say that she’s anything but friendly. In fact, multiple reports have said that Ellen treats her cast and crew with anything but respect and that she is someone who is notoriously rude behind the scenes.

Meanwhile, there’s another report that says the crew of her daytime television show are all reveling over the fact that Ellen is getting so much bad press for the way she’s been treating others poorly for years now.

“They’ve been calling and texting each other about the story,” the source revealed. “They’re loving that the truth — which has been an open secret for years in the industry — is finally receiving more interest.”