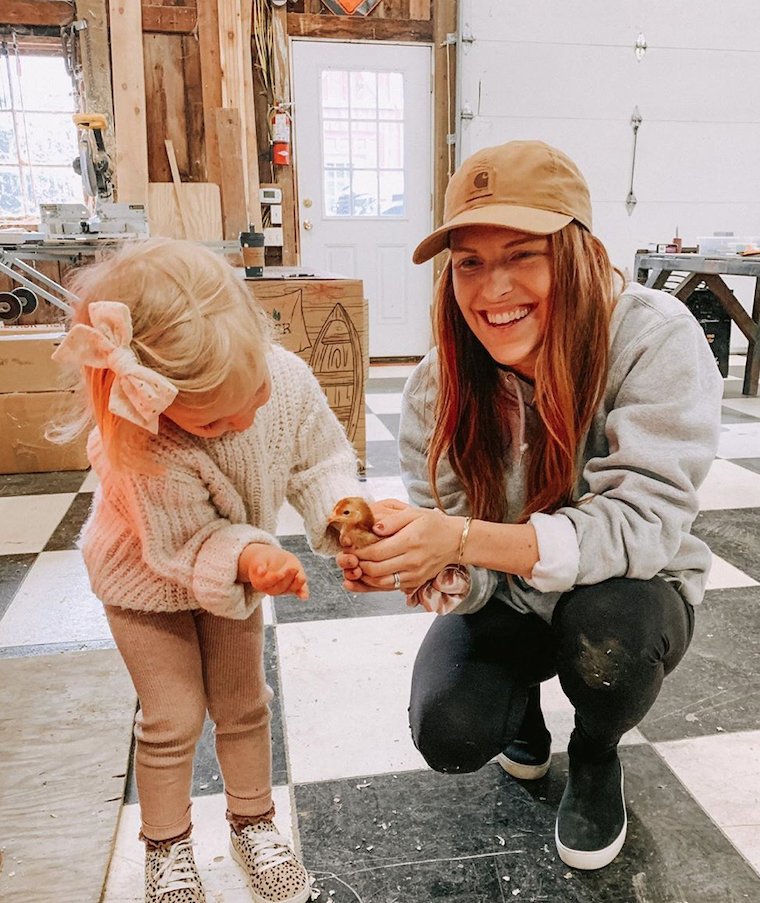 TLC ‘Little People, Big World’ spoilers indicates that we have seen the Roloff family go from loving and kind to filled with drama. This family, after Matt and Amy Roloff divorced, seemed to just go down hill. The children seem to be choosing sides and we saw it in plain sight on social media this week. Audrey and Jacob Roloff got into a public fight on Instagram and we have the news for you.

When Matt and Amy decided to get a divorce, everyone in the family was pretty upset. Viewers of LIttle People, Big World were pretty shocked when Jacob made his very dramatic exit from the show. Ever since he left, he has bad mouthed the show and TLC. He said that the editing of the show does nothing to make his family look the way that they really are. Jacob hasn’t said too much recently about the show, but now he is ready to bad mouth his sister-in-law, Audrey.

For viewers of Little People, Big World, we know that these two haven’t been getting along for quite some time. Jacob recently posted on Twitter that he was very “embarrassed” to have family members that voted for Trump. “I, too, am embarrassed to be related to Trump voters.” Jacob has also been vocal about the Black Lives Matter movement. He always says what’s exactly on his mind too. Clearly, he does not have the same political views that his family does. Although, he didn’t say anyone specifically in his Trump post, fans of the show know that Audrey and Jeremy Roloff are Trump supporters.

The reason that this fight started between Jacob and Audrey came after she posted a blackout image on social media. She also posted a video about unity with everyone in our country right now, and the video put Jacob over the edge. He posted, “Things like this are very, very bad. WHite people with moneyed cameras and moneyed families using black music, black message, black faces, to spread police propaganda and white Christian voices while contributing nothing to the movement, no call to donation, no call to action; only empty gestures and fancy platitudes. This is not activism.”

What did Audrey have to say about her post? She told her fans that she was “weathering a shame storm.” Jacob thinks that she hasn’t apologized to anyone or said anything else to him because she feels like he attacked her. You can still see Jacob’s posts on social media. He posted on Twitter and Instagram.