Skip to content
Home > Celebrities > Sasha Calle > CBS ‘The Young and the Restless’ News: Sasha Calle Admits She Can’t Control Herself Over Roaches

CBS ‘The Young and the Restless’ (Y&R) spoilers finds that star Sasha Calle (Lola Rosales) has an irrational fear that a lot of her fans can relate to. The stunning actress says that if there’s one thing that she can’t be around, it’s most definitely cockroaches. Here’s what she has to say!

The stunning actress, who has been entertaining ‘Young and the Restless’ fans as talented chef Lola Rosales for the past two years, says that whenever she sees a roach creepily crawling across a room, she can’t help but shriek. Actually, we don’t know many people who could contain themselves at the sight of a cockroach, right?

CBS ‘The Young and the Restless’ News: Sasha Calle Admits She Can’t Control Herself Over Roaches

Speaking to Soaps in Depth in a new interview, Sasha puts it this way, “I have a phobia of cockroaches. If one is near me and has to be taken away, I will call people!”

And while some people might call this an irrational fear, others would say that it’s completely normal, seeing how cockroaches are perhaps one of the unsightliness creatures in the universe. However, in some parts of the country, they just can’t be avoided.

Meanwhile, ‘Young and the Restless’ spoilers indicate that there’s a very good chance Lola Rosales will be taking the next steps in her controversial relationship with Theo Vanderway (Tyler Johnson), much to the dismay of her ex-husband, Kyle Abbott (Michael Mealor). That is, if Kyle doesn’t do something about it. Even though he is certainly one of the most active womanizers in Genoa City, the golden Abbott boy is also the kind of person who always wants what he doesn’t have, right? Needless to say, The Young and the Restless fans will have to tune in to find out what happens next!

‘Young and the Restless’ airs weekdays on the CBS network. Check your local listings for times. Let us know what you think in the comments section below. In the meantime, don’t forget to check back right here for all the latest news, updates and spoilers on your favorite daytime television shows including The Young and the Restless, The Bold and the Beautiful, General Hospital and Days of Our Lives. For more royal and celeb baby news, come back to Celeb Baby Laundry. 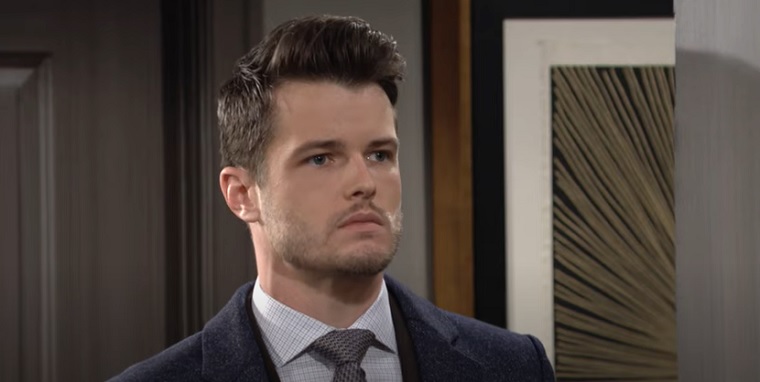 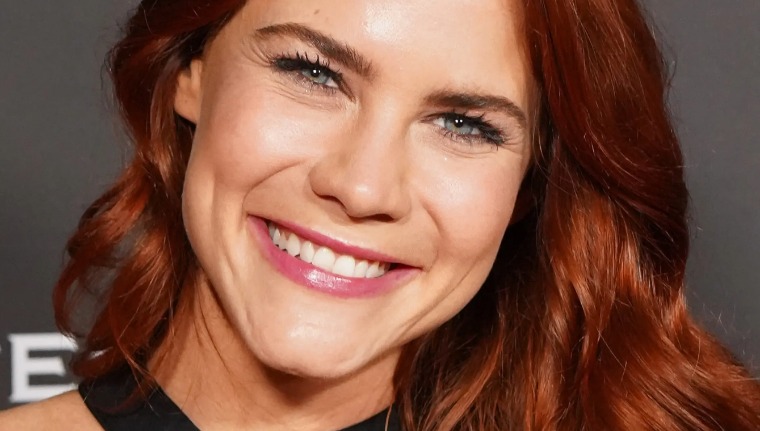