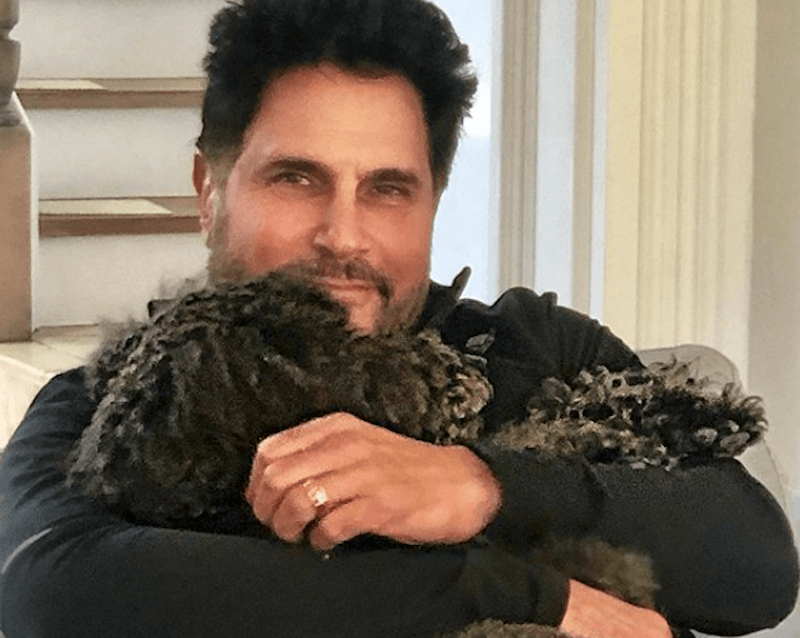 CBS ‘The Bold and the Beautiful’ (B&B) spoilers has many fans asking the same question: has Bill Spencer (Don Diamont) lost his touch? Now that viewers have the opportunity to watch some classic and very nostalgic The Bold and the Beautiful episodes from the past, many have noticed a huge shift in Bill’s character. As a matter of fact, he’s no longer the hard-hitting, smooth and fast talking womanizer that he used to be. And for a lot of fans, they are not sure if that’s a good thing or a bad thing. Here’s what you need to know.

If there’s one thing that most fans can agree on, it’s that Bill Spencer is most definitely a very handsome fellow and that’s why there are so many women in this fictional town of Los Angeles that simply can’t resist him. However, Bill has also proven himself to be someone that can’t be trusted. He’s cheated and lied to so many women in the past that you’d think some of the members of the Logan and Forrester families would have walked away from him by now. But that hasn’t happened. They keep going back to Bill as if he were their most favorite mistake.

CBS ‘The Bold and the Beautiful’ Spoilers: Has Dollar Bill Spencer Lost His Touch?

The Bold and the Beautiful spoilers say that Bill will continue to fight for his relationship with Katie Logan (Heather Tom) but unfortunately for him, she already has one foot out the door. As much as Bill says that he wants to work on their relationship, there are only so many times that he can kiss Brooke Logan (Katherine Kelly Lang) on the lips while thinking there’s no harm in doing so. For Katie, she’s had enough of his shenanigans and wants out.

The old Bill Spencer would have moved on by now but it looks like this new Bill Spencer desperately wants to hold on to the safety and familiarity that a stable family life gives him. However, Bill might not realize how much work it will take on his end to make it happen. Has Bill really changed or has he just lost his touch? What do you think?

The Bold and the Beautiful airs weekdays on the CBS network. Check your local listings for times. Let us know what you think in the comments section below. In the meantime, don’t forget to check back right here for all the latest news, updates and spoilers on your favorite daytime television shows including The Young and the Restless, The Bold and the Beautiful, General Hospital and Days of Our Lives. For more royal and celeb baby news, come back to Celeb Baby Laundry.