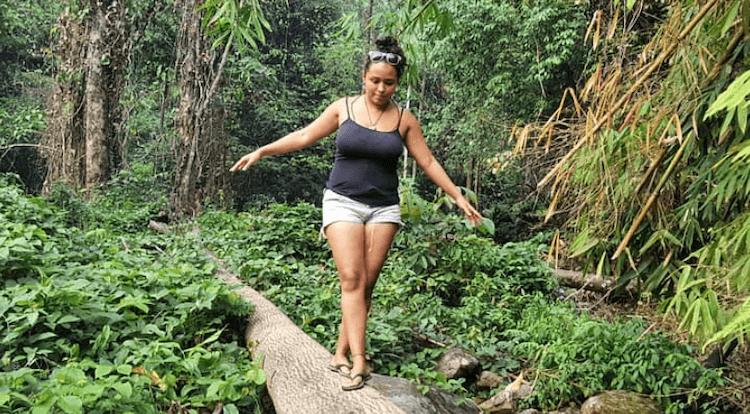 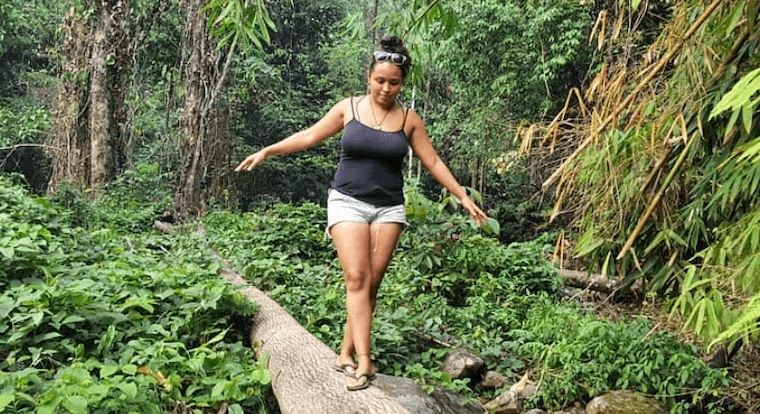 TLC 90 Day Fiancé spoilers finds that there are some couples that have given us the signs that just show that they are not meant to be. One of these couples is Tania Maduro and Syngin Colchester. These two met when Tania was in South Africa working. She met Syngin and the two hit it off really well. They were engaged shortly after and now Syngin is in the states, hanging out alone with Tania’s family. So Tania left for Costa Rica for a month and Syngin is bored, but there is some new information coming from Tania’s family.

While Tania is living her best life in Costa Rica, we have seen Syngin helping her mother in the garden and fixing up their shed. Her sister, Tiana Christian, spoke up about Tania. She took to social media to have a question and answer event with her followers. Some of the things that were asked will surprise you!

The last time that we saw Tiana was at the dinner when Tania made the big announcement that she was going to Costa Rica for a month. Tiana was not a fan of the edits that TLC made on the episode that she was on, so of course, she took to social media to explain what exactly was on her mind. Tiana started by saying that her sister is a “lying hypocrite.” She told fans of the show that Tania has always been rude to her, even as a child. She also pointed out that Tania made up the story about how she needed to move to help Tiana. She did tell her she would help with her new baby, but she didn’t even tell her sister that she was moving back from Washington, D.C.

The secrets just kept spilling out and Tiana spilled all when she told fans that Tania made her life hell and the reason that she was living in her mom’s shed is because she is so rude to her family. There seems to be quite a bit of drama with Tiana and Tania. So much so that Tiana called Tania a “raging a**hole.” The two sisters are still on speaking terms, but Tiana made it clear that she was not able to say much more because of the NDA that she had to sign with TLC. You can catch this train wreck of a family on Sunday nights at 8 p.m. EST on TLC.

’90 Day Diaries’ Spoilers: Mohamed Jbali and Fernanda Flores are Back