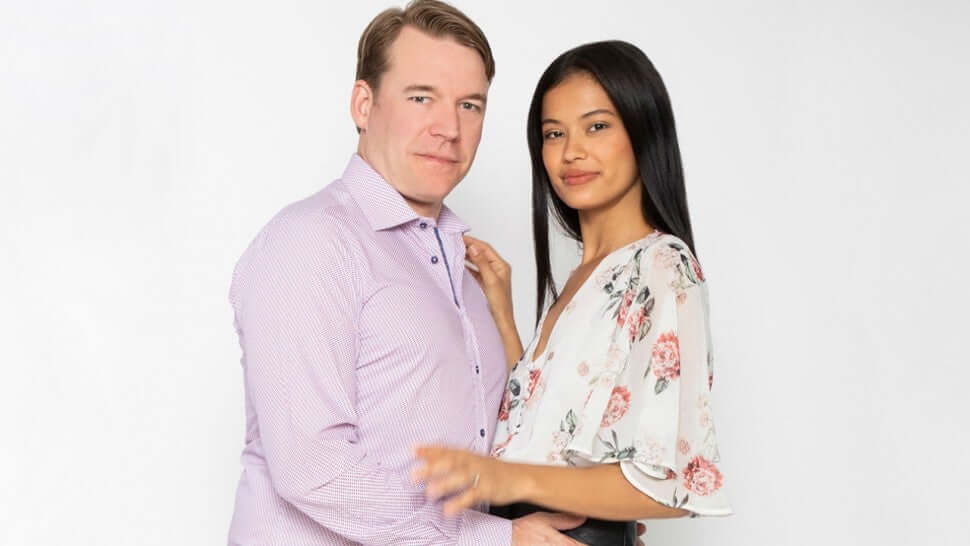 TLC 90 Day Fiancé spoilers finds that we have seen Michael Jessen and Julilana Custodio getting through their ups and downs. These two met on a yacht and have quite the age difference. They shared with us that they spent the holidays together and with Michael’s kids, Max and CeCe. We recently found out that CeCe had quite a scare and had to go to the hospital. What happened and is she all right?

When children of television stars get sick, our thoughts go out to them. It cannot be easy to deal with on top of everything else that is happening in life. CeCe Jessen had to go to the hospital recently because she had an allergic reaction. CeCe was drinking a smoothie and soon realized that there was peanut butter in it! She has a strong allergy to it, so she had to be rushed to the hospital.

Michael and CeCe were simply enjoying some time together when she started to feel pretty bad. Michael was very scared of what was happening to his young daughter! After he took her to the hospital, he posted pictures of her there. One of these pictures was of her getting a breathing treatment! This had a lot of friends, family, and fans very worried about CeCe.

Michael did post some updates about CeCe after posting the worrisome pictures. She is doing much better and he did mention that it was a peanut butter allergy and nothing more. He ended up having a lot of people worried though! He also said he would be more careful when it comes to ordering food for his children.

On Instagram, many of his followers decided to send CeCe some sweet messages about healing. Fans were happy to share their thoughts and prayers for her speeding recovery. There were a few fans that were a bit rude about his decision to give her a smoothie. Some said that this is just one incident, but what if they are not so lucky next time? That fan said that he needs to invest in an Epipen for her because she has such a bad allergy to peanut butter. We are happy that CeCe is feeling better and we hope the family can all celebrate this New Year with ease and in good health. Stay tuned to TLC for 90 Day Fiancé on Sunday at 8 p.m. EST.

‘The Young and the Restless’ Spoilers: Greg Rikaart Opens Up About Kevin Fisher, Teases What’s Next In Genoa City!