Emmerdale spoilers finds that it has been the storyline that has engrossed the soap world through the week, but on Friday night’s episode, the question was finally answered. Emmerdale fans finally learned of the person that was behind the murder of Graham Foster (Andrew Scarborough), but was there a big surprise?

Throughout the week, the soap has been showing the key characters who could have been behind the murder. They all had their reasons, but the revelation was finally made in the episode on Friday night. Fans were stunned, as nobody could have predicted the man that was responsible for the murder.

The surprise murder was actually revealed on Thursday evening, but fans refused to believe that Pierce Harris (Jonathan Wrather) was involved, and were waiting for another turn. However, it was the man that sexually abused Rhona (Zoe Henry) that was responsible, and the fans finally got their answers for why he did it in the episode on Friday.

The episode on Friday was once again a flashback episode, but this time it was from Graham’s perspective. And fans began to understand the plot and could make sense of what was happening.

In this episode, fans watched as Graham paid visitors to Pierce before his release from prison. He demanded that he stayed away from Rhona once he was let out, and then continued to beat him up as a sign of what was to come if he was seen in the village. Pierce began wondering why he would want her kept away from her, so he began to stalk her around the village.

He was the one to steal Leo’s passport before we later saw the pair in the wood. Pierce thought that Graham was dead before he regained his conscious. However, viewers watched on as he returned later on in the evening to finish him off. Al was the first person to notice the body, and immediately took credit to Kim would pay off his debts. Fans can see how the remainder of the story plays out from next week. 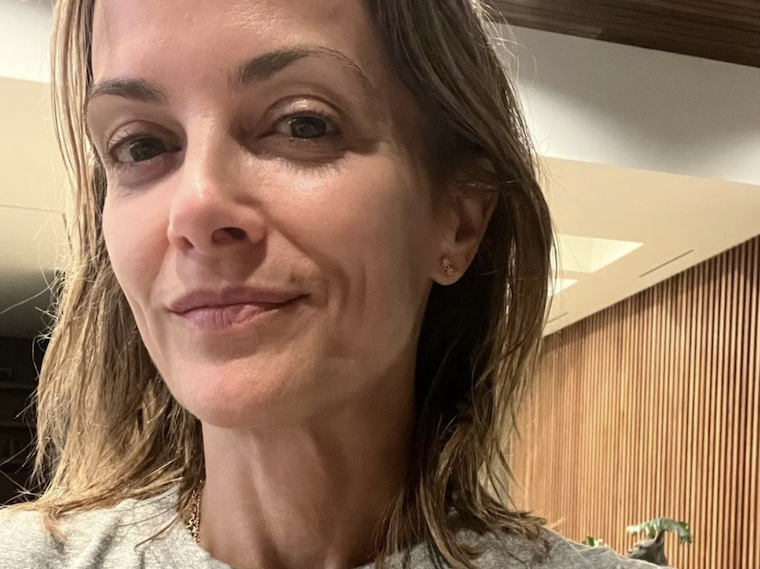