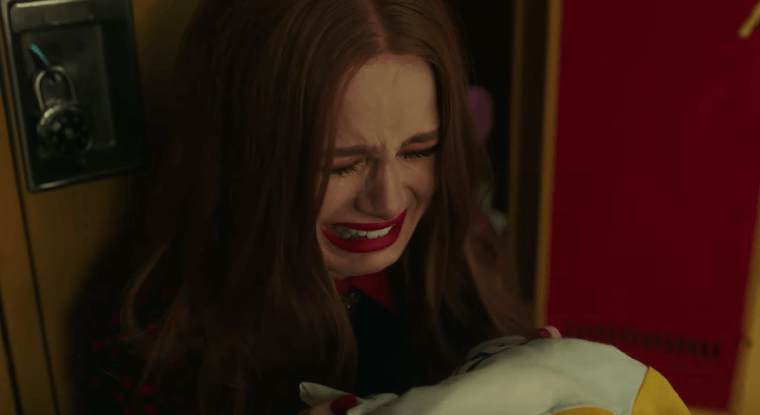 Riverdale spoilers is asking if anyone noticed that the Riverdale writing started to get consistently bad about the time that Jughead Jones (Cole Sprouse) got supremely messed up by the ghoulies? Well, I have a theory. Since Jughead is the narrator of this series and we’re arguably looking at the story just through his lens, what if, from the end of S2 forward, this is an epic case of unreliable narrator?

The CW Riverdale Spoilers: Fans React To Show Going “Off the Rails”!

Chances are I’m wrong and things are actually just that bad, but imagine for one second that Jughead actually never woke up. He hears bits and pieces of what’s going on from things that the people say that come and visit him but not the full story. So his mind fills in the blanks.and we have the most disjointed, strange storyline that one could ever think of.

That would be, comatose Jughead. Every day his friends and family come and visit him in the hopes that he will wake up and talk to them again. The doctors tell them that if they talk to him, chances are he can hear them and that his brain activity is good and that he should wake up any day now, but the thing is, in his mind Jughead has already woken up. And he’s living this strange life. It would explain how strange season 3 got with the whole Gryffon’s and Gargoyles storyline, and it would explain why he’s at a ‘different school’ now because his memories of Riverdale High are getting more blurry, the longer he stays away from the place. His mind has created its own, safe existence, away from the actuality of Riverdale and that is why nothing makes any sense.

It might also explain why the whole Cheryl Blossom (Madeline Petsch) storyline has taken such a gruesome, turn. Jughead associates Cheryl with Jason’s murder and the myriad of dark things that were going on at the Blossom mansion during that time. So of course whenever he thinks of her, his mind would automatically go to places that no one wants to go to. His brain also brings back Jason Blossom (Trevor Stines) for that one element of unspeakable horror at times, but that would also explain why Jason is… remarkably well-preserved for someone who’s been dead for almost two years. Thought that would not explain why Toni Topaz (Vanessa Morgan) is so passive, but this next theory just might…

Riverdale Spoilers: Could the unreliable narrator actually be Jason?

Sure, Jughead’s the narrator, but if he actually did wake up and recover from his injuries, maybe he is writing this whole thing like a crime novel and what he’s actually doing is interviewing Jason Blossom, the guy that all of this happened to. That would make for a way more interesting angle because we could see that Jason actually knew about all the goings on after his alleged ‘death’ (or if he didn’t, maybe Jughead filled him in?) and in the case of season 3 we could see him tell Jughead just how he ‘took back’ the power from those who had previously victimized him. Even though right now that’s not fully explained.. This is where Toni’s passivity would make sense, because see, Jasons doesn’t actually know Toni, so in his mind, she would kind of be a non-entity.

The ill-fated triplet Brother of Jason and Cheryl could have actually survived and been… sold by the Blossoms for whatever reason  Who knows why the Blossoms do what they do? I kind of gave up trying to predict their reasoning a long time ago. If Jason is truly not alive anymore then I could see Julian masquerading as dead Jason for awhile and then totally cashing in on the tremendous story and letting Jughead write it. Now see, that would be an explanation that would make sense but I’m not sure that that’s what the writing staff is after anymore… just like the Blossoms, I do not know what their motivation is for anything anymore. To see how this pans out I guess we’ll just have to stay tuned!!! 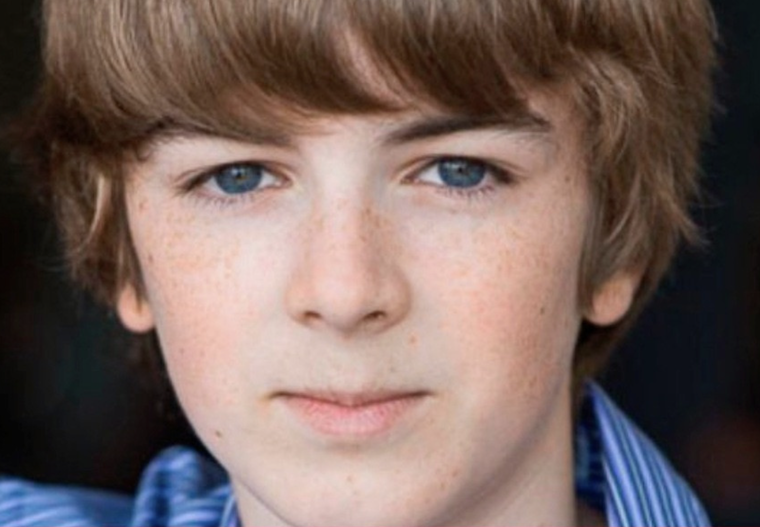 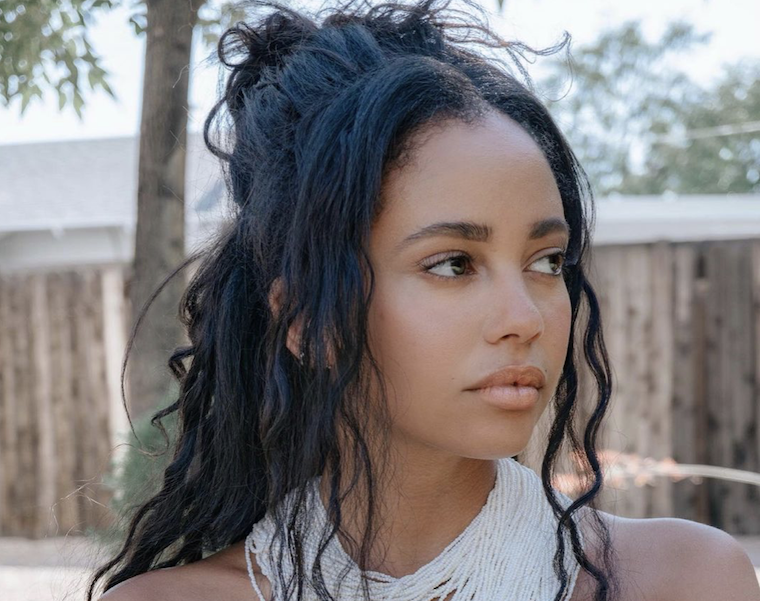