The Bold and the Beautiful Spoilers: Thomas Fighting For Douglas – Inside Their Father and Son Relationship 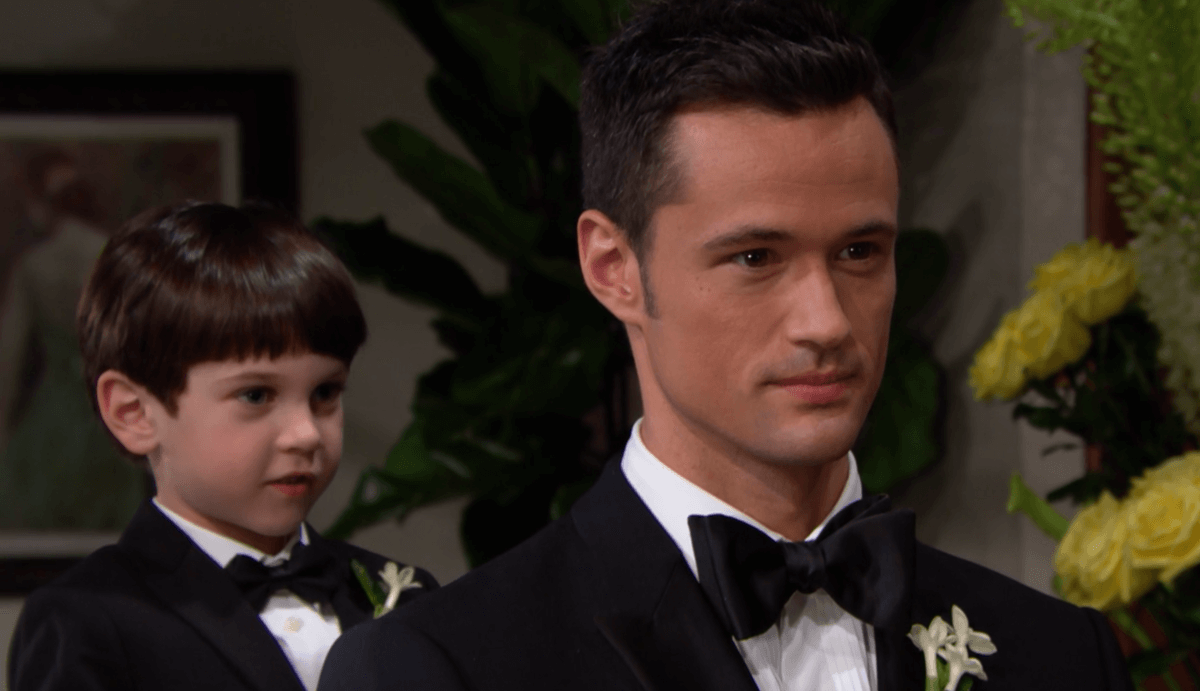 ‘Bold and the Beautiful’ (B&B) spoilers indicate that Hope Logan (Annika Noelle) is willing to do just about anything to make sure that little Douglas Forrester (Henry Joseph Samiri) lives with her, even if that means she has to make sure his father Thomas Forrester (Matthew Atkinson) is gone forever. The woman has literally attempted (albeit indirectly) murder twice already. But each time someone tries to pull Thomas down, it seems as though he comes back stronger and even angrier than before. So how does this effect his relationship with Douglas? Here’s what you need to know.

For ‘Bold and the Beautiful’ fans, it appears as though they are split on whether or not Thomas Forrester is actually a good father for Douglas. Sure enough, we all know how Hope feels about the situation. But some believe that the little boy is actually better off with his biological father than someone like Hope Logan who seems to have issues of her own.

‘Bold and the Beautiful’ Spoilers: Inside Douglas And Thomas’ Father And Son Relationship

There’s also the fact that many viewers are worried about how child actor Henry Samiri is dealing with all of the heavily emotional scenes. Actress Annika Noelle says that the young talented actor is definitely taking it like a champ and that his off-screen relationship with Matthew Atkinson is very close!

Annika told CBS Soaps in Depth in an interview, “For anyone that’s worried [about how harshly Thomas has treated Douglas], when Henry [Joseph Samiri, Douglas] sees Matt, he sprints and jumps into his arms. He knows that it’s all make-believe. They’re really cute together on the set.”

Scott Clifton, who plays Liam Spencer on the hit CBS soap also said in the same interview that there’s nothing but love between Henry and Matthew. He added, “I think that’s super important to point out, because it’s uncomfortable for the audience to watch a child get spoken to so aggressively or abusively. But Matthew and Henry really love each other, and Matthew has been kind and paternal toward Henry from the beginning. So it’s all good!”

The Young and the Restless Spoilers: Here’s Why Chelsea Is Choosing Adam Over Nick

CBS ‘The Bold and the Beautiful’ Spoilers: Quinn Forrester Dumped –…

CBS ‘The Bold and the Beautiful’ Spoilers: Ridge Discovers The Ugly Truth…

CBS ‘The Bold and the Beautiful’ Spoilers: Katie Logan Has One Foot Out…