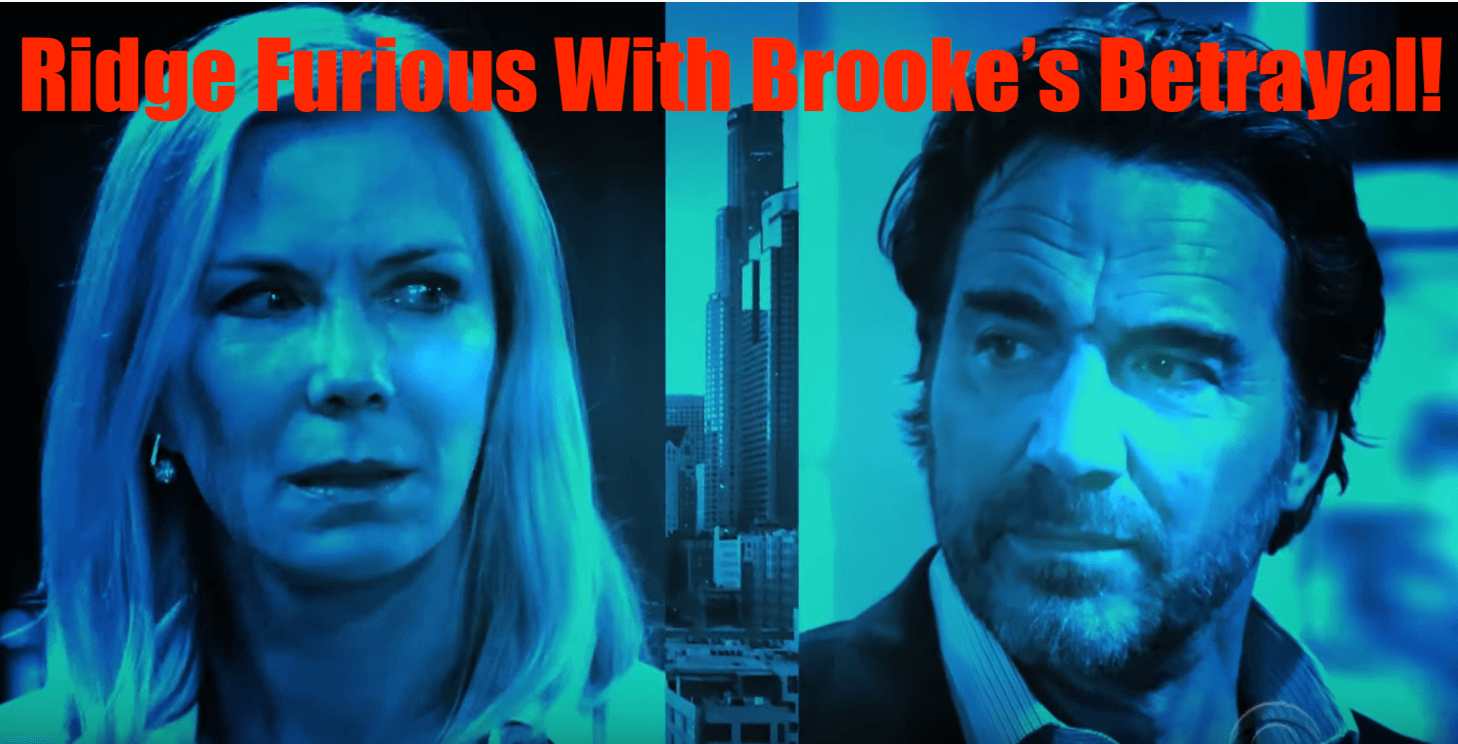 ‘Bold and the Beautiful’ (B&B) spoilers for Friday, November 8 is here! It’s yet another explosive fight between Brooke Logan (Katherine Kelly Lang) and Ridge Forrester (Thorsten Kaye) as they battle it out over Hope Logan’s (Annika Noelle) desire to be Douglas Forrester’s (Henry Samiri) legal guardian. By the end of the episode, a major character dies!

It’s going to be one very morbid episode as someone will unexpectedly lose their life today. But before that happens, fireworks will explode between Brooke Logan and Ridge Forrester. At this point, they might as well call it a day with their dead-as-a-doornail marriage and head to the nearest courtroom to put an end to their misery. But no, Brooke Logan wants to convince that she is right while Ridge is doing the same. They are once again battling it out over Hope Logan’s desperate plea to adopt Douglas Forreser and ultimately strip him away from his father, Thomas Forrester (Matthew Atkinson). This in turn makes it another Forrester versus Logan family war with no end in sight. Here we go again!

Elsewhere, it appears as though someone is going to have their last day at Forrester Creations. And while a lot of people believe it to be Flo Fulton (Katrina Bowden), that’s not true. While actress Katrina Bowden will be taking a short break from filming the hit CBS soap, she will be back after the new year.

So who is going to meet their fate on Friday’s episode? Right now, all signs are pointing to Zoe Buckingham (Kiara Barnes). But will it be Thomas Forrester who will commit yet another cold blooded – but accidental – murder? He did it before with Emma Barber (Nia Sioux), so who is to say that he won’t do it again, right? Either way, this death will definitely leave you at the edge of your seat! You won’t want to miss a second of the action.