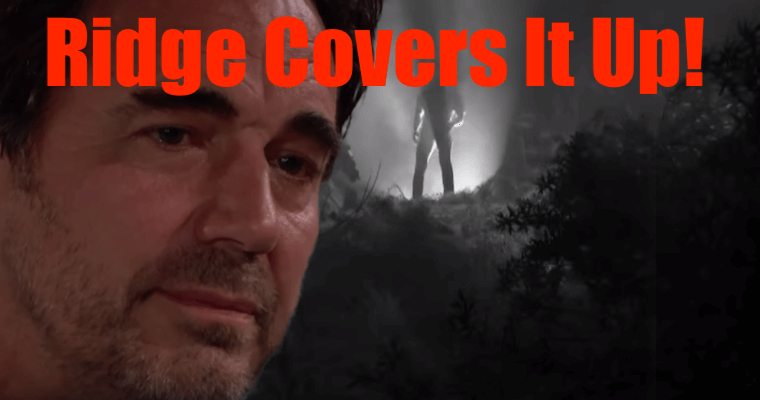 ‘Bold and the Beautiful’ Spoilers: ‘Dollar Bill’ starts the laying of the smack

‘Bold and the Beautiful’ (B&B) Spoilers for Friday, September 6th, 2019 indicate that Thomas Forrester (Matthew Atkinson) better watch his back because Dollar Bill Spencer (Don Diamont) is on the warpath and he’s making a beeline towards him! Originally, Flo Fulton (Katrina Bowden) and Dr. Reese Buckingham (Wayne Brady) were on his list too, but he can’t do much to them seeing as they’re already in custody. However, Thomas is free real estate.

He’s walking free and he’s right in Bill’s line of fire. Messing with a Spencer, as Bill likes to refer to it, would be one thing, but Bill isn’t out for just some sort of vigilante justice, when he lays the smack down he wants to make sure that everything he does will stick, so he’ll be sure to keep in mind the whole Emma Barber (Nia Sioux) incident. He is out for proof that Thomas was involved in Emma’s death and he will start today.

‘Bold and the Beautiful’ Spoilers: Ridge will go the extra mile

Ridge Forrester (Thorsten Kaye), however, will be doing everything in his power to make sure that his son doesn’t wind up behind bars because no matter what he actually thinks about himself he’s still a good Dad.

He’ll be infuriated over Thomas’s account of what happened the night Emma died , which paints him in a very bad light and makes Ridge’s job that much harder because he not only set up the events leading to the crash (practically chasing Emma down), but also did nothing to provide assistance once she went off the side of the cliff. Still, he’ll want Thomas to avoid jail time if he can probably because of little Douglas.

It looks like Ridge will be forced to make a difficult decision sometime within the next week that will free Flo? What does that even mean? He won’t like what he’s doing and will grit his teeth the entire time, but he’ll put up with it because he feels that it’s freeing up Thomas but is Ridge really making the best decision by securing a future for someone who could very well be a danger to society?

If Thomas gets out will he start targeting Hope Logan (Annika Noelle) and family again? We all know he isn’t done there, even if he may be backing off now, it’s a strategic move on his part. Guess we’ll have to stay tuned!!!

‘Days of Our Lives’ Spoilers: Serial Killer Past Comes Back To Haunt Ben Weston!