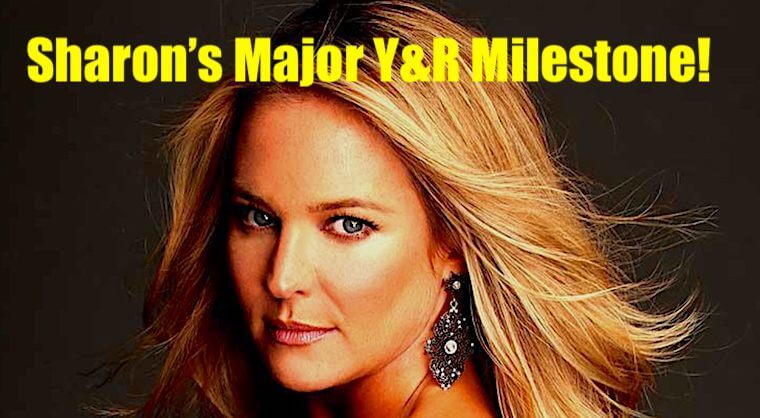 ‘Young and the Restless’ (Y&R) Spoilers find that we all know her as Sharon (Collins) Newman, but Sharon Case first came to the show in 1994. She was very wholesome and young and had the world in front of her. Twenty-five years later, she is just as beautiful as ever and so much has happened to her since. Here’s what you need to know.

‘Young and the Restless’ Spoilers: The Newmans and Sharon

Sharon Newman has spent a lot of time on the show with the Newman family. In fact, the producers paired her up with Joshua Morrow (Nick Newman) and ever since, it has been quite the wild ride. She thinks of Morrow as one of her best friends and is so grateful that she gets to act with him.

Nikki Newman (Melody Thomas Scott) is another great character that Sharon has seen a major share of the screen with. Case says that working with Scott is such a delight and the relationship between them is one like no other. Case said that Scott is by far one of her favorite actresses to be on camera with!

Speaking of the Newmans, Case talked a lot about Victor Newman (Eric Braeden). She loves working with him and thinks of him as an all-world talent and just an amazing person to be around. She said that she sees him as a father figure while working on the show. Case also said that he has taught her so much about acting and how to create a character for herself. Listening to the Moustache is always sound advice, if you ask us!

Sharon Case also says that over the years, she has been in some crazy story lines and each time she reads one, she still isn’t quite sure how it will all play out. She likes where the producers and writers are taking her character right now, and she hopes to stay on the show for many years to come. Y&R fans, stay tuned, it sounds like things are about to heat up!

It is hard to believe that she has been on the show for 25 years! We enjoy Sharon and we hope to see even more of her and the drama that comes along with her!

‘Bold and the Beautiful’ Spoilers Monday, September 16: The Morning After – Hungover Ridge Finally Wakes With Shauna In Bed!