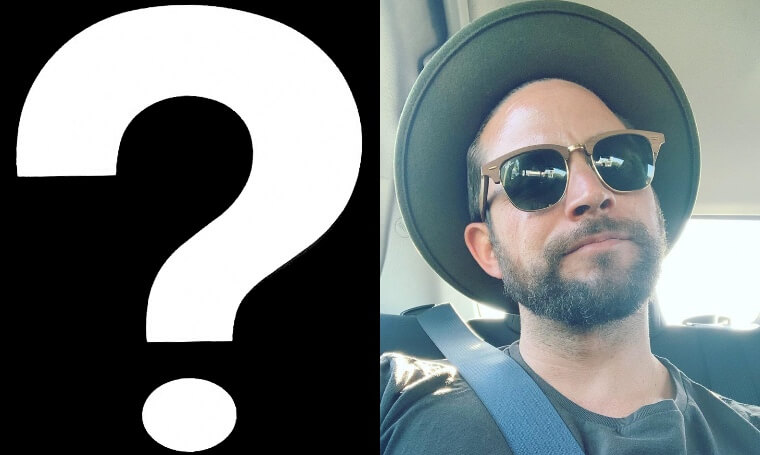 ‘Days of Our Lives’ (DOOL) spoilers tease that Stefan DiMera (Brandon Barash) has a lot of work ahead of him. He is fighting to make sure that DiMera Enterprises is secure and that no one is harming the family business. Also, he wants to make things right with his wife, Gabi Hernandez (Camila Banus) and hopefully start a family with her. But there might be a few bumps in the road before all of that happens. Here’s what you need to know.

There have been several reports that tease there might be a face swap for Stefan. As a matter of fact, there’s strong speculation that actor Brandon Barash might soon leave ‘Days of Our Lives’. Even though the actor himself has not made any comments about the rumors, reports suggest that he will be stepping away from the role.

With that said, there’s also a very strong possibility that actor Tyler Christopher might return to reprise his role. As many fans know, Brandon stepped in as a temporary recast to replace Tyler after he left the show earlier this year. Brandon was never meant to be on the show full-time, even though many fans have thoroughly enjoyed his performance as Stefan so far.

And while no one knows who will play Stefan DiMera next, one thing is for certain: the character isn’t going anywhere, anytime soon. He is a pivotal character in many different story lines. Unless he gets shot, lost, or found dead, producers for ‘Days of Our Lives’ might be working on bringing back Tyler Christopher or a whole new actor to play the role. Are fans ready for yet another face swap on the show? Of course, we will all find out what will happen next very soon!