‘Days of Our Lives’ Spoilers: Batty Jordan Ridgeway Released From Bayview, Returns To Salem – What You Need To Know! 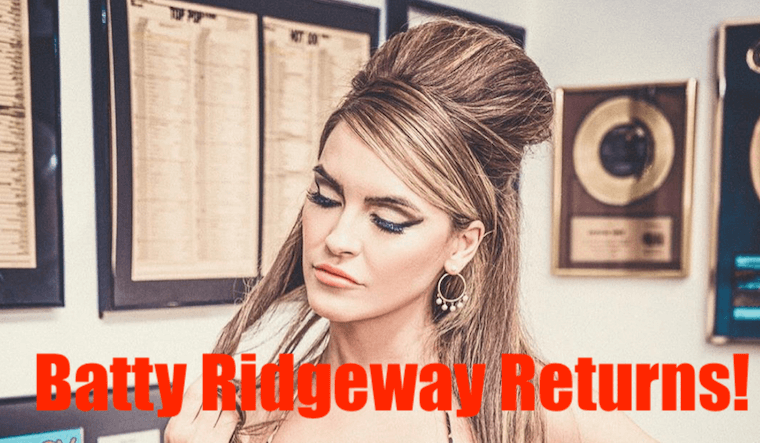 ‘Days of Our Lives’ (DOOL) spoilers tease that Jordan Ridgeway (Chrishell Hartley) is back in Salem and if you think she’s changed in anyway then you might want to think again. Here’s what you need to know.

‘Days of Our Lives’ Spoilers: Batty Jordan Ridgeway Released From Bayview, Returns To Salem – What You Need To Know!

According to Soaps in Depth, Jordan will soon be released from Bayview, the mental hospital that she’s been in ever since she tried to frame her brother Ben Weston (Robert Scott Wilson) because apparently, she thought he was the crazy one in the family.

Little did she know how wrong she was! She will be released but only if someone takes legal responsibility for her. That someone will end up being Rafe Hernandez (Galen Gering). Seeing how he has been taking care of her son David, it makes sense that Rafe will want to take Jordan under his wings, too. Plus, it will be a way for her to be closer to her child.

‘Days of Our Lives’ Spoilers: Here’s What We Can Expect From Jordan’s Return

However, it won’t take very long for many people to realize that Jordan is the same Jordan she’s always been, if not worse! If there’s one person who is worried about seeing Jordan in Salem again it’s definitely Ben, especially considering everything that Jordan put Ciara Brady (Victoria Konefal) through. He’s going to be very protective of his girlfriend. And because Ben is very suspicious minded, many fans will start to wonder if he is being paranoid or if he has a legitimate reason to be afraid for Ciara’s safety.

‘Days of Our Lives’ spoilers also tease that Ben will also have another reason to be worried. That’s because someone in Salem has been ordered to kill him. Even though he will be very busy trying to protect Ciara from harm, he will also have to watch his own back!

‘Young and the Restless’ Spoilers: Eric Braeden Opens Up On Escalation of Hostilities Between Victor & Adam!

‘Young and the Restless’ Spoilers: Chelsea Caught In The Crossfire!