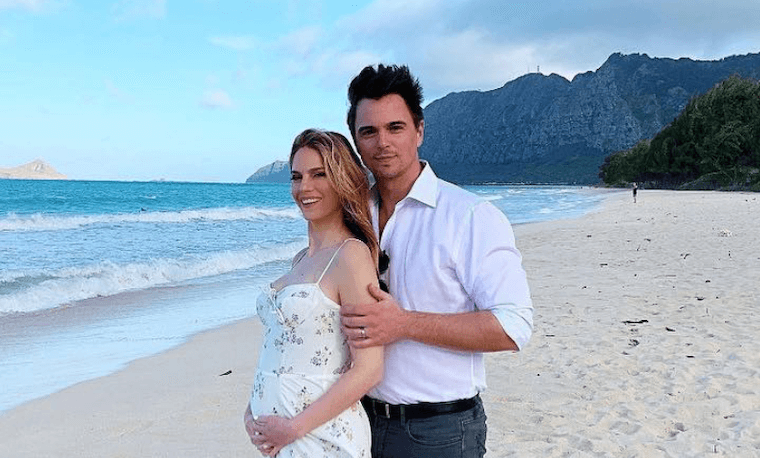 ‘Bold and the Beautiful’ (BB) spoilers indicate that star Darin Brooks (Wyatt Spencer) and his wife, The Young and the Restless star Kelly Kruger (Mac Browning) are prepping for the arrival of their first child. In the meantime, Darin is opening up about how the couple found out they were expected and how Darin might have even known before his wife did!

“Her hormones were raging in January, February right before we found out,” Darin tells Soaps in Depth in the latest issue. “We got into a little argument about nothing. I was eating French fries at the time and she threw them at my face. I said, ‘I’ve never seen you act this way, you must be pregnant.’”

Low and behold, little did Kelly know that she was actually expecting the couple’s first child! Brooks also couldn’t help but notice that his wife was eating the kind of food that she normally wouldn’t touch. He also said, ‘I was like, ‘Really? You have never liked this stuff before. I think you are pregnant!’”

Sure enough, the pregnancy test did come in and it was positive. Kruger and Brooks learned that they were expecting their first child together. And for them it was truly a sign form above as they were trying to get pregnant for nearly two years.

“I’m excited,” Brooks continued. “We are coming down to the wire and I am learning a lot about the process. It’s going to be a fun, new adventure and I am supper happy.”

‘Bold and the Beautiful’ Spoilers: Brooks and Kruger Expecting A Girl!

The couple found out that they are expecting a baby girl at their gender reveal party and also celebrated their baby shower. With only a few weeks to go before Kruger is expected to give birth, the couple is preparing as best as they can. For now, all they can do is sit back, relax and wait. 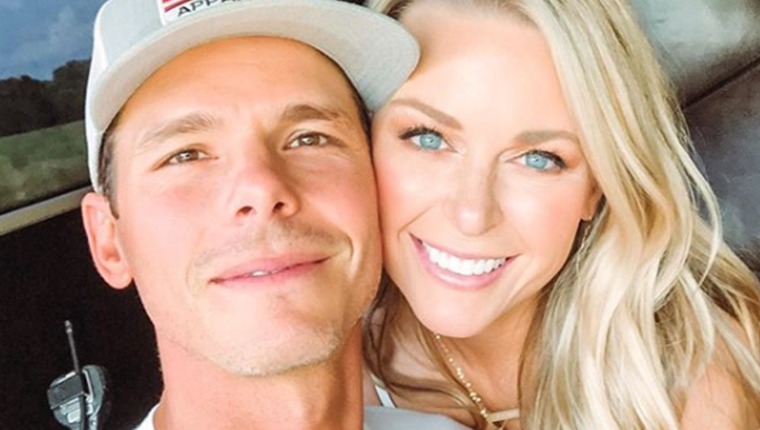