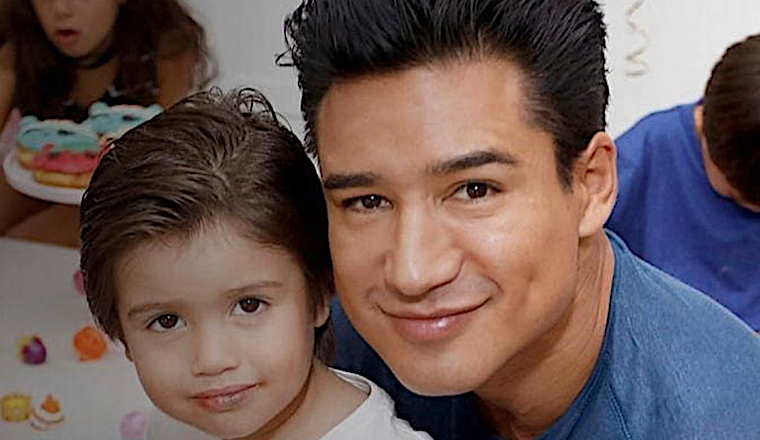 ‘Bold and the Beautiful’ (B&B) spoilers tease a blast from the past in the form of Dr. Christian Ramirez.. While most will probably remember Mario Lopez as A.C. Slater on Saved by the Bell, or know him for his work as an entertainment broadcaster now, the actor/dancer/host also has a soap opera past. Today, instead of reporting entertainment news, he is the news. Here’s what you need to now.

The former child actor turned Broadway star might be known to soap fans as Dr. Christian Ramirez on The Bold and the Beautiful. His stint in 2006 lasted only a short time, but it had a big impact on a couple of well-known characters.

Dr. Ramirez was the one that Stephanie Forrester (Susan Flannery) turned to when her daughter, Felicia (Lesi Kay), was dying. A brief love story also marked the character’s turn on the series.

He didn’t stay idle after leaving soap world. Besides a brief stint as himself on General Hospital, he’s been working with Access Hollywood as a reporter. Since then, he’s also been on Broadway as part of the A Chorus Line cast, and has written numerous fitness books.

The Bold and The Beautiful spoilers: New/Old role

It was announced on the actor’s social media accounts that he was now father to a baby boy. He celebrated the birth of Santino Rafael Lopez with an adorable shot of the infant, tagged, “#LopezBaby3”. The actor and wife Courtney Mazza also share a son, Dominic, and daughter, Gia Francesca. The couple met while on Broadway back in 2008, and married four years later. Looks like this is going to be one busy family over the coming years. Maybe a book on balancing it all should be next…