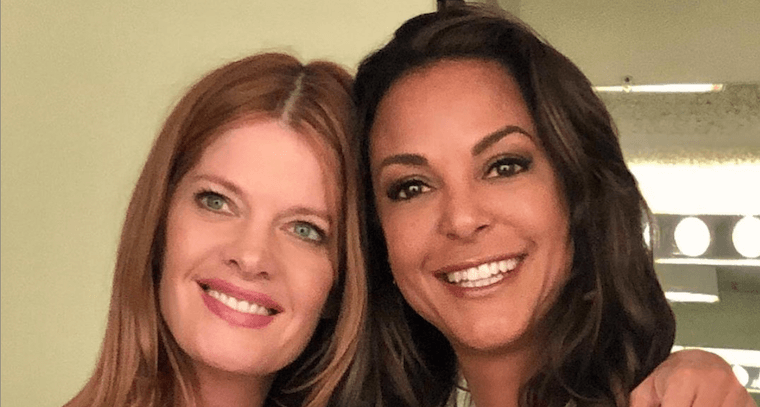 ‘Young and the Restless’ Spoilers indicate that Eva LaRue has come back home! Actually, make that her daytime television home. The actress, who is best known for her role as Maria on All My Children, has recently returned to the canvas as Celeste Rosales on The Young and the Restless (Y&R). And from what we know already, she is going to be bringing a lot of drama with her, too. Here’s what you need to know.

As many fans can recall, Eva played Pine Valley neurologist Maria Santos Grey on All My Children from 1993 until 2005 and again during the final weeks of the soap in 2011. During her daytime television career, she was nominated for an Outstanding Supporting Actress Emmy and reached soap super couple status as many fans got to enjoy the dramatic ups and downs of Maria and Edmund’s relationship.

Apparently, her character Celeste Rosales is making her way from Miami to Genoa City because she’s worried about her two children, Rey and Lola. While Rey is still pretty fresh in his romance with Sharon Newman (Sharon Case), it’s Lola Rosales (Sasha Calle) who is working at record speed with Kyle Abbott. The couple wasted no time in moving in together and now they are even thinking about getting married!

The Young and the Restless Spoilers: Working With Familiar Faces

Luckily for Eva, she is going to see plenty of familiar faces on the set of The Young and the Restless. That’s because she will be with some of her former co-stars including Melissa Claire Egan, Elizabeth Hendrickson and her new television son, Jordi Vilasuso. While the producers of The Young and the Restless haven’t made any comments about her upcoming storyline, we have a feeling that Mama Rosales will have a lot to say when it comes to her two children Rey and Lola and their current relationships. Needless to say, fans will simply have to tune in to find out what will happen next! 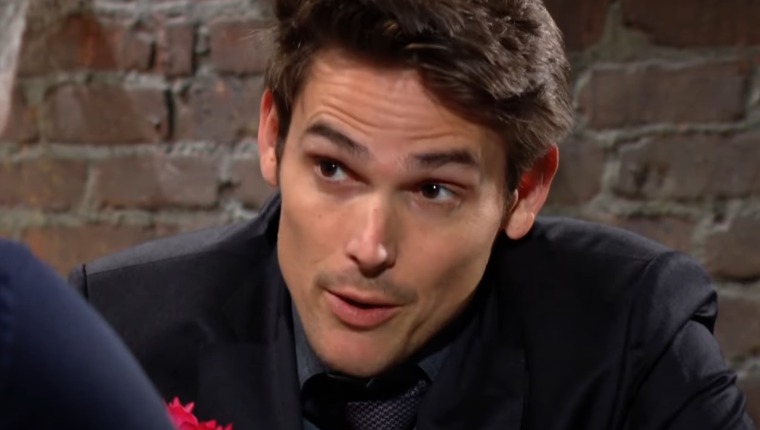 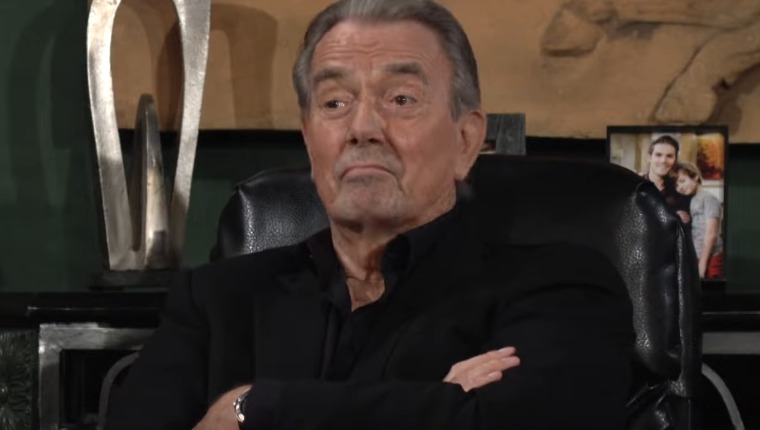