The Young and the Restless Spoilers: What Happened To Kyle Abbott (Michael Mealor)? – Spotlight On Jack Abbott’s Prodigal Son 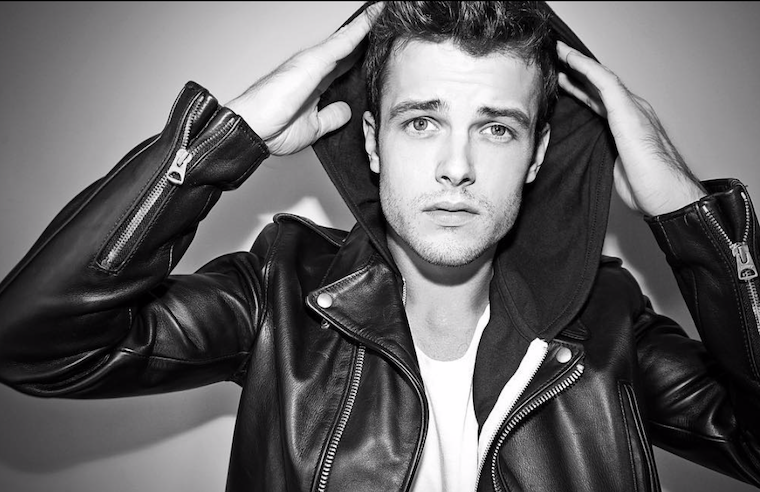 The Young and the Restless spoilers relate that viewers of the hit cbs soap are well acquainted with the fact that Kyle Abbott is the son of Jack and Diane. The character of Kyle has been recast quite a few times since first appearing on the show. Garrett Ryan came onto the show in 2010 to play Kyle. Michael Mealor, who now plays him, is the fourth soap star to play him. Here’s what you need to know.

The Young and the Restless Spoilers: What Happened To Kyle Abbott (Michael Mealor)? – Spotlight On Jack Abbott’s Prodigal Son

There was a lot of drama when Kyle was born. We find out that Diane thought he was a Newman child, but the sperm that she used was actually switched by Nikki and the sperm was actually Jack’s. He found out and wanted custody of Kyle. There was quite a bit of drama that unfolded when this happened.

When Kyle went to boarding school, Diane had planned to fake his death because she was being investigated and she wanted him to be safe. She was murdered and Jack was able to find Kyle.

Kyle was later offered a job at Jabot and that is where he met Summer. They started a relationship and then they found out that they were half-siblings! Then we find out that they are not related at all.

Kyle took over Jabot in 2018 when Jack was sent to prison for attempted murder. After he was released Kyle and Jack grew much closer.

Now Kyle and Lola are getting even closer, while Summer is very jealous of what the two of them have. Who knows what will happen next with Kyle and if he and Summer will end their flings completely. We like that Kyle has been getting a lot more screen time and we can only hope to see him more.

Stay tuned this week to see how things are going with him and Lola and what drama Summer stirs up along the way. If we know her, we know that she will cause a scene somewhere. 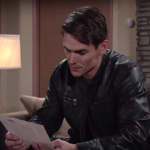 The Young and the Restless Spoilers Tuesday, May 14: Adam Sends Off Worrying Signals, Can He Be Trusted?

The Bold and the Beautiful Spoilers: Dollar Bill Is a Wanted Man – Is He a Better Match With Shauna or Katie? Vote In Our Poll!