General Hospital alum Bryan Craig (Ex Morgan Corinthos) is one daytime television star who has successfully managed to make the transition from the soap world to the primetime world. In fact, new reports say that the handsome actor’s new series, Grand Hotel, has just gotten a premiere date and we’ve got all the details you need to know right here. Bryan is best known for his role as Morgan Corinthos on General Hospital.

According to new reports, Bryan’s fans will want to mark their calendars and set their DVR’s as Grand Hotel is expected to make its premiere on the ABC network on Monday, June 17, 2019 at 10pm. Sure, that might seem like it’s still months away but fans are nonetheless very excited as Grand Hotel is one primetime drama that sounds very promising. 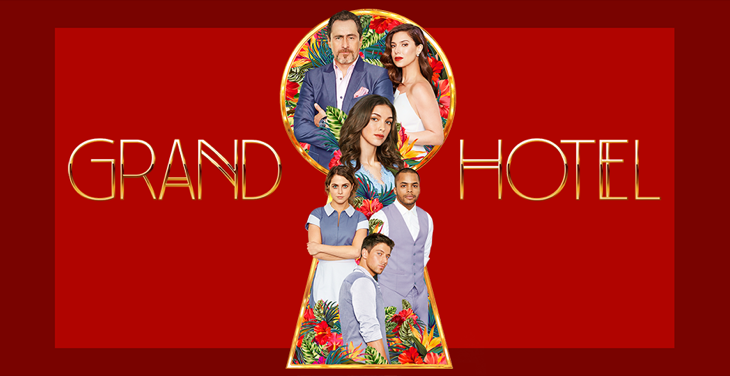 The show’s executive producer is actress Eva Longoria, who many fans remember as Isabella from The Young and the Restless. Grand Hotel is about a family-owned hotel in Miami Beach that is operated by the charismatic Santiago Mendoza and his glamorous wife, Gigi.

Their adult children get into some pretty wicked drama as they enjoy the spoils of success. What’s more, fans can expect some explosive secrets from both the Mendoza family and the hotel’s staff, as most are well hidden from the picture perfect exterior of the property.

Bryan plays Javi Mendoza on the show. There’s even a new teaser trailer of Grand Hotel available and from what we can tell, this is going to be one of the hottest primetime shows on television! 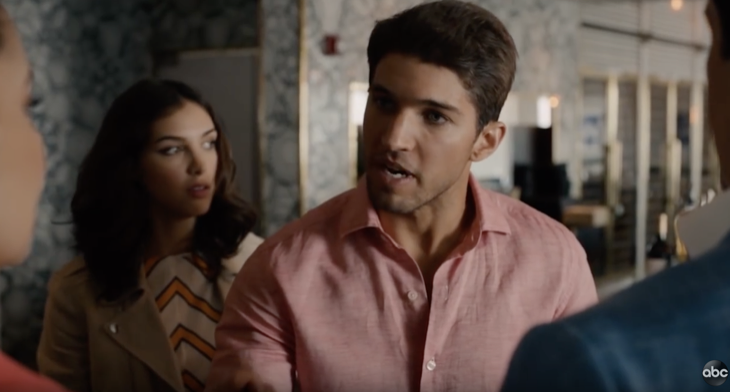 General Hospital airs weekdays on the ABC network. Check your local listings for times. In the meantime, drop us a line with your thoughts in our comments section below. And as always, don’t forget to check back with Daily Soap Dish for all the latest news, updates and spoilers on General Hospital and all of your favorite daytime television shows right here!

Daily Soap Dish is a leader for ‘General Hospital’ Spoilers, News, Comings and Goings and more. Come back often on our General Hospital page as we will provide updates once we find out more GH spoilers on the Ava revenge front. Don’t forget like us on Facebook and follow us on Twitter so you can get the most up to date General Hospital content on your favorite platform.