He’s certainly gone too soon. ’90s popstars New Kids on the Block and actress Hilary Duff are among those who have paid tribute to singer Aaron Carter, who has died aged 34. Here’s what you need to know.

Writing on Twitter, the band said they were “shocked and saddened” by his passing, adding, “We are Sending prayers to the Carter family. Rest in peace, Aaron. Duff said Carter had “a charm that was absolutely effervescent”, while One Tree Hill star Tyler Hilton said news of his death was “heartbreaking.”

Carter was the brother of Backstreet Boys member Nick Carter and he opened for the boy band on a number of tours and concerts, and also had a successful solo career, releasing numerous albums while he was still a child. Many more figures from the entertainment world have also paid tribute to the singer.

A representative of Carter’s team confirmed the news of his death to the press and said they are still determining the cause of death. They said: “We’re just as upset as everybody and hope that fans can give their thoughts and prayers to his family.”

Carter was also known for his roles on television shows such as “Lizzie McGuire” on Disney Channel and “7th Heaven,” which debuted on The WB Television Network. He also appeared on his family’s reality series on E! Entertainment Television, “House of Carters.”

In 2017, he came out as bisexual. “There’s something I’d like to say that I feel is important for myself and my identity that has been weighing on my chest for nearly half of my life,” Carter wrote on Twitter. “This doesn’t bring me shame, just a weight and burden I have held onto for a long time that I would like lifted off me.” 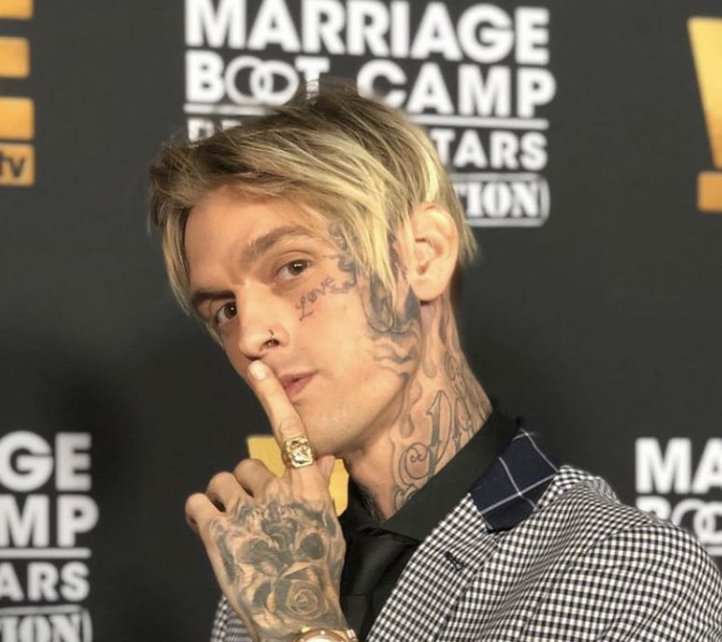 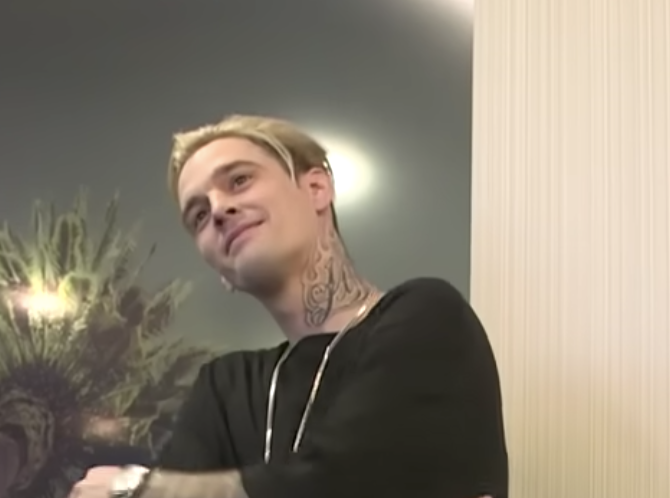