First, La Reina del Sur spoilers reveal we’ve had a huge problem recently this season. We’re not happy about Teresa getting so close to Pablo Landero (Pêpê Rapazote), given how she’s gotten involved with her share of no-good men in the past. And missing that meeting for some “private time” was just beyond sad to see. We really felt for Oleg Yosikov (Antonio Gil) having to deal with that. However, now, we have another issue.

In the last episode, Sheila (Cuca Escribano) admitted to Teresa she’s pregnant. And now she’s going on about how she was expecting menopause at this age, not a baby. Teresa gave some good advice, but we just felt this sudden twist was not needed. Especially since there was a lot of pregnancy drama last season with Paloma Aljarafe (Ágata Clares).

Plus, they’ve just found out the DEA knows what country they’re in and need to get their job done fast. Yes, there are obvious differences, like Sheila not getting pregnant by her abusive/rapist boyfriend. But it’s still a bit too close for our taste, as we have a feeling there could be more, “Should I or shouldn’t I” hand-wringing.

Telemundo La Reina del Sur Spoilers: On the plus side…

So, it’s not unusual on this show to have complications and side missions, like when Teresa had to go help the Aljarafe sisters escape Spain. And this season has had its share of complications, but the rescue of Fedor Yosikov (Víctor Rebull) turned out to be the good kind.

Recently, he’s been a lot of help to the team, like helping them hack the cameras of the Black Horseman’s hide out. And we love how his skills and insights have earned massive respect, even if he’s teasingly called “rookie.” We’re looking forward to seeing what other tricks Fedor might have up his sleeve.

As for the latest, La Reina del Sur spoilers reveal Epifanio Vargas (Humberto Zurita) and Genoveva go to the morgue to identify her father. And this is another massive problem we’re having right now, seeing as how Epifanio is the reason Antonio Alcalá (Eduardo Yáñez) died.

He doesn’t really deserve Teresa successfully completing this mission. At this point, we’re hoping for a massive last minute villano punishment that will make suffering through his bull this season worth it. 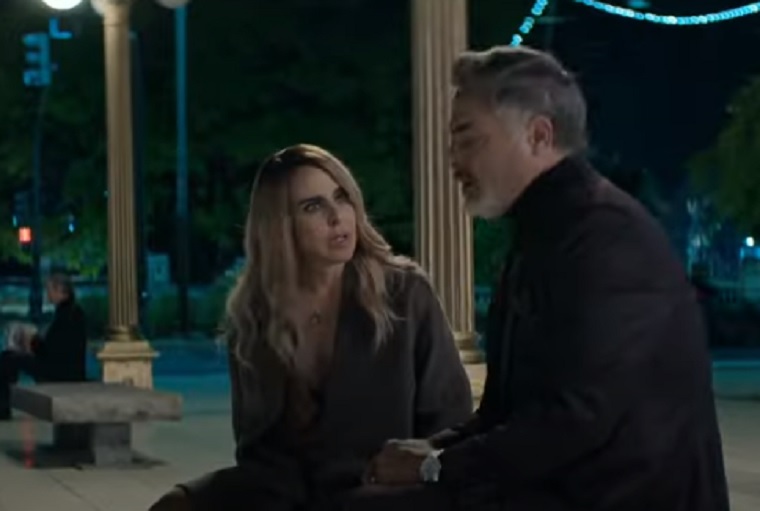 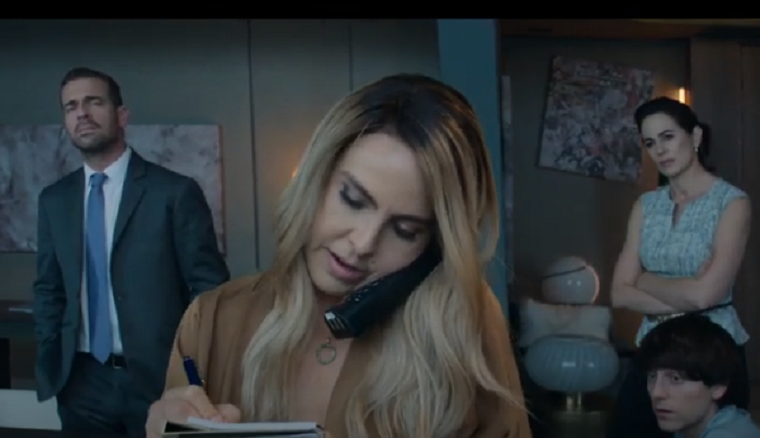