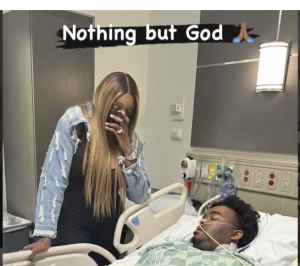 NeNe Leakes was delighted at her son, Brentt, being taken out of hospital in time for Thanksgiving.

Real Housewives of Atlanta: NeNe Leakes Delighted To See Her Son Released From Hospital In Time For Thanksgiving-‘To God Be The Glory’

NeNe, for her part, had the terrible ordeal of watching her son go into hospital following his stroke. And as part of that process, he had been hospitalised for two months. However, that all came to an end when Brentt was released on Wednesday, 23rd November 2022.

This just so happened to be a day before Thanksgiving, which was a major relief. In a post to her fans on Instagram, she said: “My son[‘s] life changed Sept 26. To God be the Glory…HE’s Walking and Talking.”

Brentt has come a long way since those initial struggles. At the age of 23, there were serious concerns over whether he would ever be the same again. He had been confirmed as having congestive heart failure and a stroke, which was out of the norm for someone so young.

In addition, it was not exactly clear what had caused this since Brentt was neither a drinker nor a smoker. On top of that, there was also the worry that this could have been exacerbated by the fact that the world was still being impacted by the pandemic.

Not only that, NeNe also had to overcome the recent death of her late Gregg Leakes who passed following his battle with colon cancer in 2021. With that being said, NeNe had a lot on her mind when it came to her son.

In some prior comments at the time of the hospitalisation, she remarked: “A stroke is a very serious thing. Keep bringing your prayers.” The fans on social media were delighted to see NeNe and her son united. And as a result, they sent their best wishes for the future moving forward.

One person wrote: “@NeNeLeakes WISHING BLESSINGS TO U & Your Precious Family.” Hopefully, the family can put this behind them and look forward to the future. 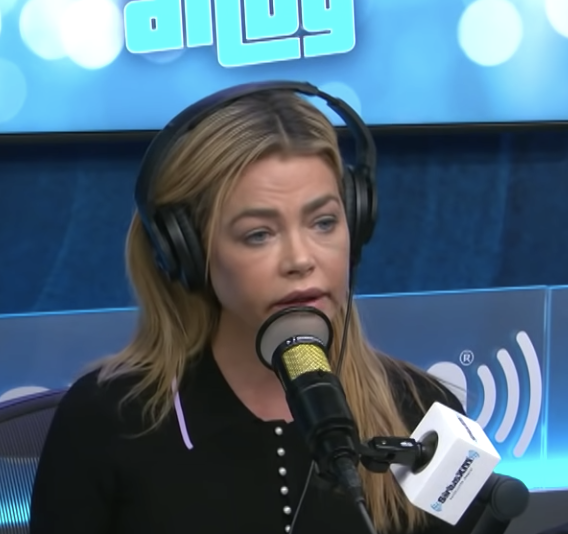